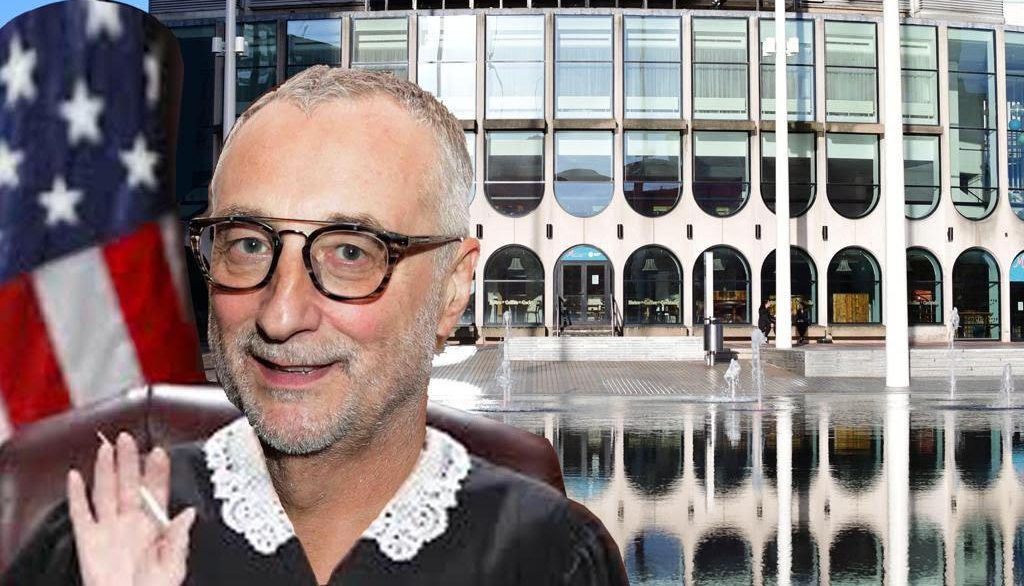 With the city’s courts almost paralysed by COVID-19 restrictions, Westside is opening its venues for justice to take place. MIKE OLLEY, general manager of Westside BID, applauds the initiative.

I went along to Victoria law courts a few weeks ago. One of our Westside wardens had been racially assaulted and when the case came up I popped along to offer a bit of support.

Some years ago the magistrates court was a regular haunt of mine. (May I add that I was a respectable member of the law society in those days!)

Anyway, from our point of view the case ended well with a successful prosecution. But what utterly shocked me that day was that of the 22 courts only two could operate. Operate safely and within COVID-19 guidelines that is. That makes 40 trials a month. Normally the court would host 525 trials a month.

The other case that day was a domestic violence matter. I was told that the courts have more or less reduced their operations to only taking on race-hate and domestic violence cases. The staff there were clearly despondent at the lack of justice going on.

Make no mistake, with such pressures on the courts, criminals will be getting away with all sorts of matters for a host of reasons. That is not good.

You can therefore imagine my delight then when I heard that The Repertory Theatre is opening its doors to the Ministry of Justice so that justice can be done, and the Library of Birmingham is also playing a part.

But I was saddened when I also read about a small clutch of sensitive individuals who felt this decision had “broken trust”. They explained that having a court in The Rep “alienated staff, audiences and cultural workforce”.

I’m sorry they feel this way. I want justice for everyone, and that includes those who would seemingly deny justice to victims of race crimes, domestic violence and more.

Let’s therefore big it up for The Rep. I’m confident that Barry Jackson, its founder who wanted The Rep to be consistently innovative, would approve