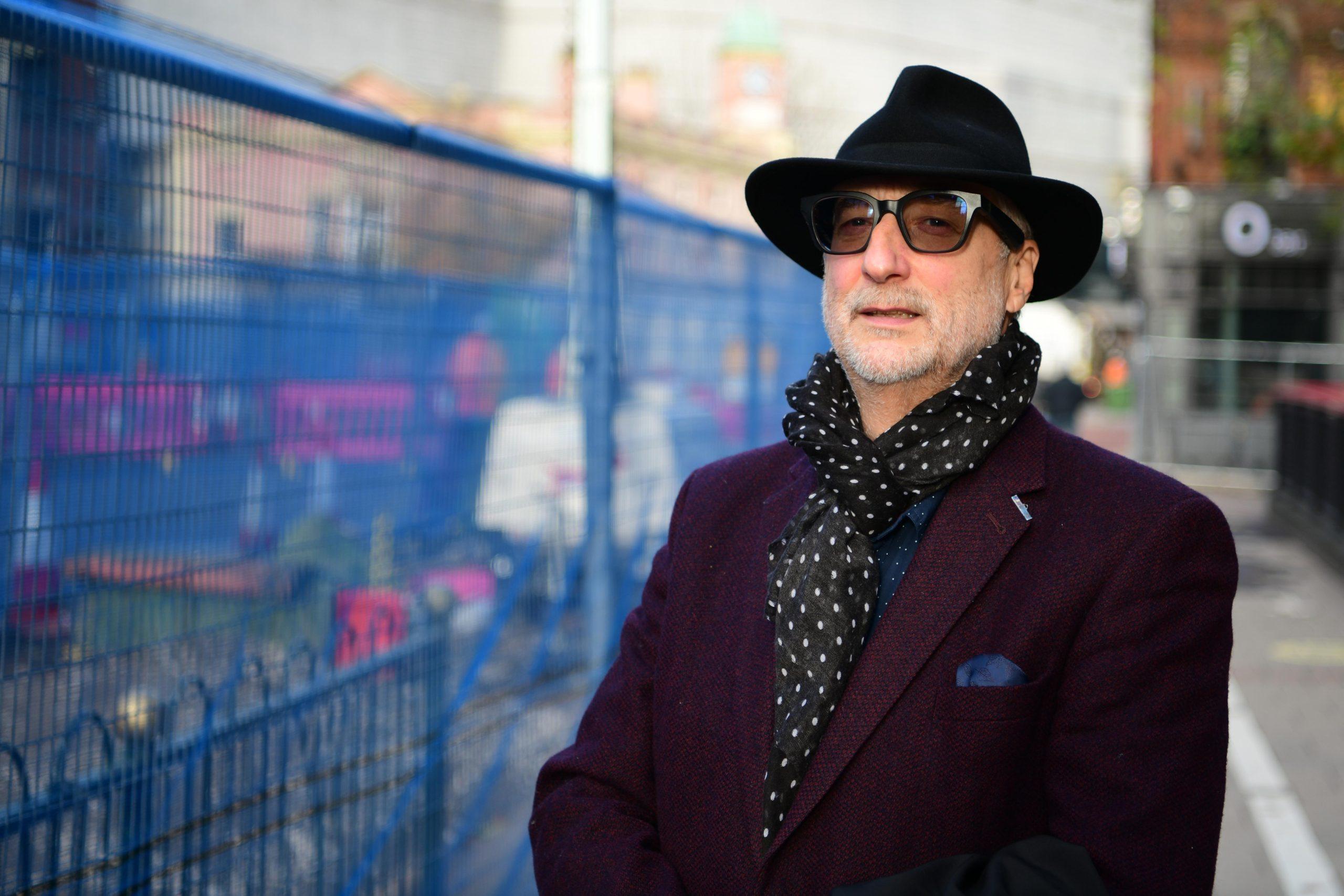 Keeping large areas of the UK in Tier 3 could result in a sharp rise in COVID-19 infections, according to the furious leader of Westside BID.

Mike Olley was speaking immediately after health secretary Matt Hancock revealed that Birmingham and many other areas were not moving into Tier 2 before Christmas.

The Westside BID area includes the renowned ‘golden mile’ of Broad Street as well as Brindleyplace, Gas Street Basin and surrounding areas where some 150-odd bars, pubs, restaurants and other hospitality venues are based.

Mr Olley said: “By keeping our entertainment district closed, people will be wanting to meet up and socialise to the maximum levels allowed over Christmas, and probably much more.

“What may have been a careful sip of sherry on the doorstep could now turn into a veritable party in the warm and stuffy halls, lounges, dining rooms, kitchens and garages of thousands of family homes across the Midlands.

“Compare that risky environment to the safe places that entertainment venues have created and you could be unleashing a mass of COVID-19 infections that will keep Birmingham, the Midlands and the UK in semi-lockdown for weeks or even months ahead.”

Mr Olley explained that he was “furious” about the Tiers decision when all his BID members had been spending tens of thousands of pounds on new safety measures, training, protocols and equipment to keep their staff and customers safe.

He said: “To be honest, the government ruined Christmas without good reason two weeks ago by placing us in Tier 3. Even if this changed tomorrow there’s little chance of opening pubs and restaurants for at least a couple of days because of supplies, getting staff back to work and so on.

“Our Christmas trade would normally would have climaxed this weekend, so all Mr Hancock has done today is to confirm that all is now lost for the whole festive period.

“Even if the next review in a fortnight’s time moves us into Tier 2 it will be too late for the healthy boost in trade we normally see on New Year’s Eve. And then we are into the usual doldrums of early January.”

Mr Olley added: “Not only will this continuing Tier 3 be even more devastating for the local economy, but the resulting parties in many homes will make it even harder for communities and the economy to recover.” 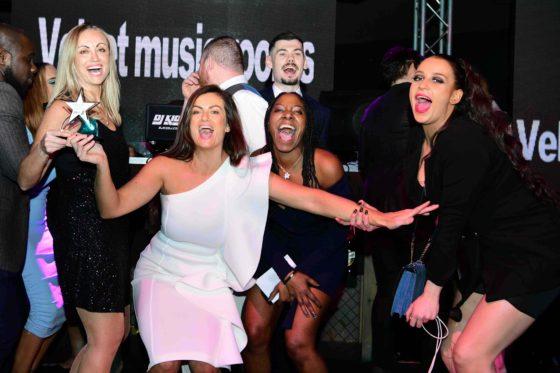 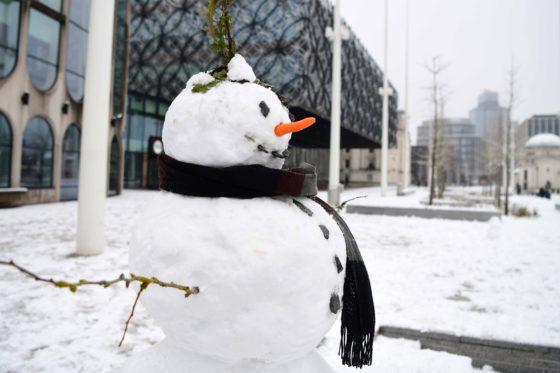 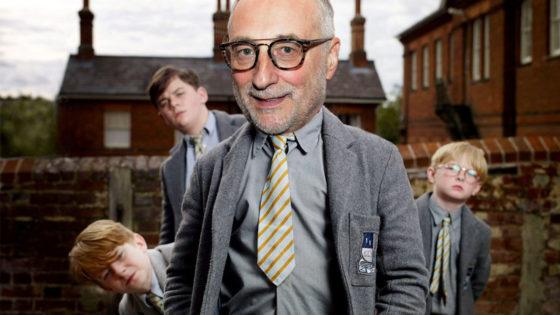