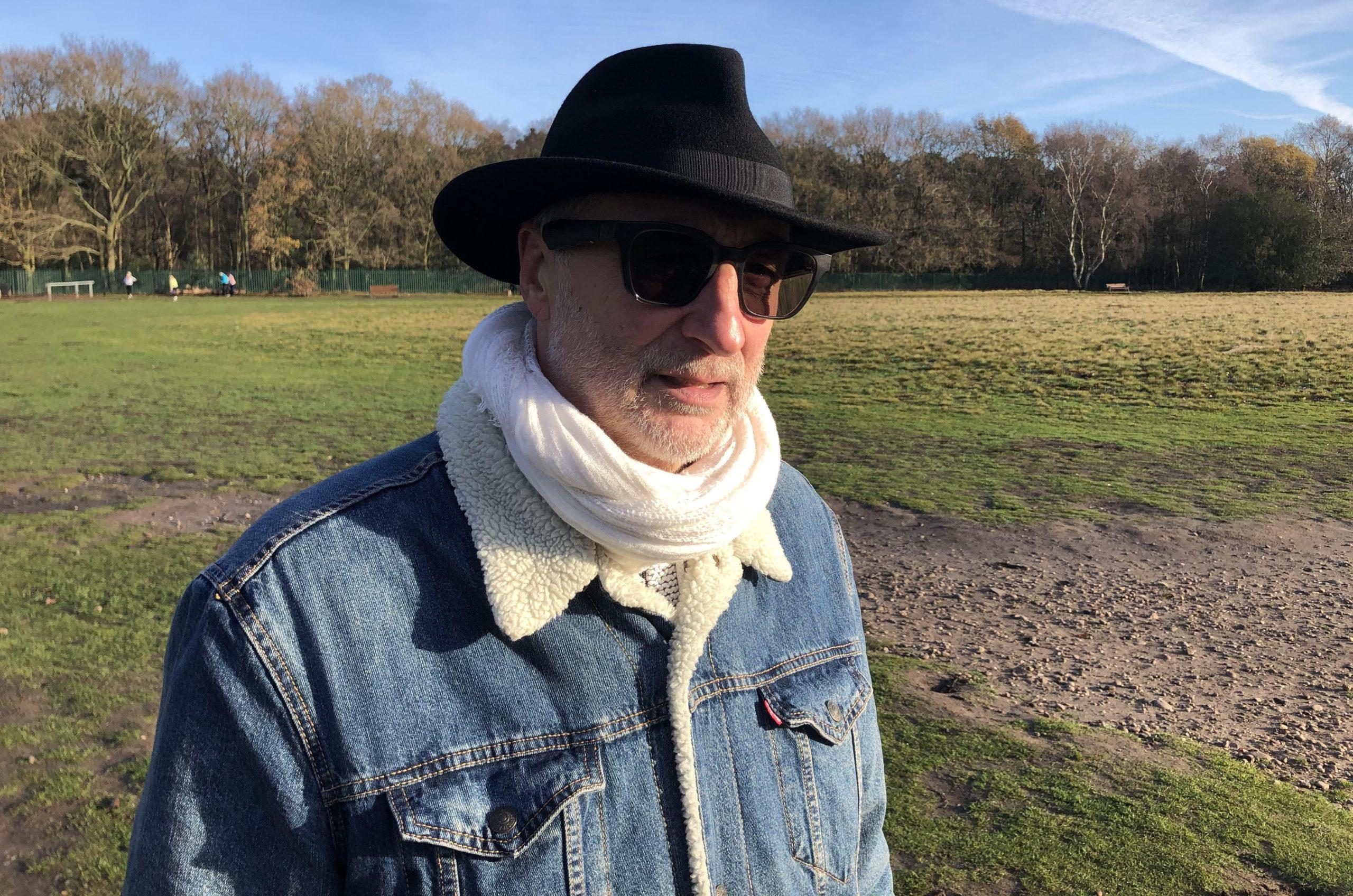 New research shows we’re very unlikely to be infected by visiting bars, pubs and restaurants. MIKE OLLEY, general manager of Westside BID, therefore implores the government to bear this in its tiers review on 16 December.

I think I need to make an apology. Let me explain: I’ve been going around explaining to anyone that will listen that pubs, clubs and other hospitality venues are contributing somewhere between 2.5% and 3% to COVID-19 infections.

But I’ve now found out that these statistics are not accurate. Public Health England has recently completed an analysis of a variety of sectors to find out where we contract the deadly disease. And this detailed research has discovered that pubs or bars only contribute to 1.6% of infections.

My apology, therefore, is that I was clearly scaremongering by inflating the hospitality figure by more than 87%. What can I say? Well frankly, I’m not just sorry, I’m very, very angry.

I feel that our government has been seriously misled by a bunch of quack medics and bonkers boffins. They post their graphs of doom, which no-one really understands other than to worry that we are all liable to die. People then watch aghast whilst these dubious professionals effectively preside over a mash-up our economy.

Many of our independent and smaller restaurants chains in the West Midlands are now poised to issue a legal challenge to the government. They want the government to explain to a learned judge what these graphs of doom actually mean.

I feel the government is running scared of this. I can hear the medics quacking away in more unfathomable detail than ever. The academics prolonging their incomprehensible narrative, all in the hope we don’t actually note the strikingly obvious: “They don’t really know what they are on about.”

My thoughts are that these ‘experts’ have just got gut feelings and are then effectively making the stats and graphs stack up to their supposedly learned intuition. And the politicians have been duped by these medics and boffins.

Now politicians are in the sort of job where they don’t easily admit to being duped. Indeed, as I write this blog, they are reaching out to calm, reassure and comfort our would-be plaintiffs. But the sword of Damocles is hanging over those politicians as we approach promised tiers review on 16 December.

Because if the politicians don’t reject the flawed so-called “evidence” that keeps our restaurants closed, the hospitality sector will have no other choice. They will issue legal proceedings, and this will be swift and costly for the government.

Sadly, their medics and academics are hiding under the duvet, knowing they won’t be affected. It will be our political leaders who bear the ignominy and embarrassment. I don’t want that, because we need to have confidence in our leaders, especially at times like this. We need leadership.

Therefore, instead of apologising for repeating inaccurate infection statistics, I want to offer some advice to our political leaders:

In short, and to paraphrase Bill Clinton: “It’s the economy, stupid.”