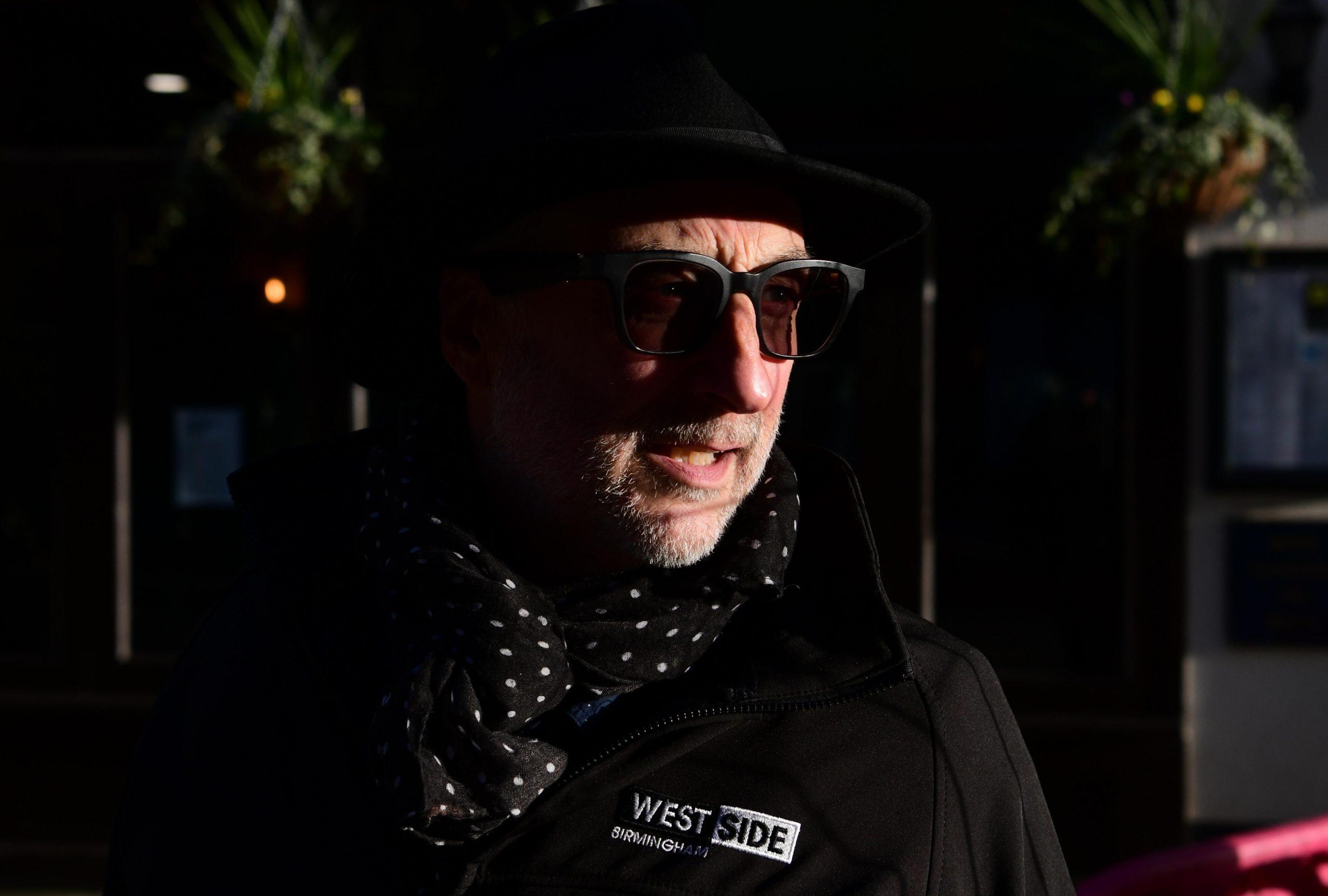 Who remembers the former ‘Dr’ Andrew Wakefield who emotionally terrorised the nation with his fraudulent claims about the MMR vaccine?

Well, he got stripped of his right to be a Doctor by the British Medical Association. However, the man just cannot be shamed, and under his stone he did not go.

Instead, he hot-footed across to the USA and is now busily convincing a seemingly more receptive population of doom and damnation. Our American cousins now appear more likely to be fooled by his fanciful nonsense over the COVID-19 vaccine.

Wakefield also seems to have bagged supermodel Elle ‘the body’ Macpherson for a girlfriend, with her high-visual impact giving an instant boast to his nutty notions and dreary campaigns. Essentially, what the disgraced former doctor is arguing is that if you take the new COVID-19 vaccine you will have a horrid, tormented and shortened life.

Under the examination of his peers, Wakefield was diagnosed as being not just a rather silly man but also so dangerous that he is no longer fit to be a doctor. How, therefore, does he get to spread yet more idiotic rhubarb?

Yes, his internationally acclaimed and stunning supermodel girlfriend helps matters along, but the main thrust is social media and the internet. I could say the unregulated platforms of social media, for they resemble the Wild West in many aspects. They are largely self-governed, with click marketing and defence work by the best operatives multi-billionaires can buy in the guise of shallow, silver tongued PR executives. Slick, sharp-suited folk with morals below any scale imaginable.

But just who are these social media companies fooling? The Labour Party (ever increasingly looking like a party of government) is calling for these tech giants to be held responsible for the nonsense pedalled by idiots such as Wakefield.

For irrespective of how idiotic this man is, he has caused so much emotional destruction and untold physical damage around MMR. He now seems hell-bent on repeating his claptrap around the COVID-19 vaccine, and this time on the back of social media platforms. Platforms who care only of profit and not for truth and decency.

However, it seems he may have a rough ride. Republicans in the USA feel social media is censoring free speech. Trump even blames them for his losing of the Presidential race. Biden has called the tech CEOs “little creeps”, and his Democratic Party is hostile towards social media for not censoring fake news adequately.

Section 230 is US federal legislation which protects social media companies like Facebook and Twitter from being sued over the content on their sites. In May of this year, Trump watered that down by executive order. The broad shield offered to social media platforms has been weakened and it looks like it could soon be taken away.

This would place social media in the US on a similar platform to this article, inasmuch as it has to be truthful, just like all the UK’s media. It would stop Wakefield pedalling his lies and distortions along

with all his conspiracy theorists. This will place a much-needed onus on them to publish the truth rather than peddling any old twaddle they fancy.

While I’m talking of embracing the truth and facts over rot and rubbish, could I put a plea in for the hospitality sector? They are suffering due to the dramatic outbursts of self-styled epidemiological experts who produce graphs that portray death and despondency.

Let’s get some facts into this balance of ‘lives and livelihoods’ argument. Let’s recognise the truth and reopen our hospitality sector. And let’s allow the carefully licensed, experienced trade keep us safe as the facts and figures prove.