Businesses and visitors to venues on Westside have been urged to be extra vigilant after the UK’s terrorism threat level was raised from ‘substantial’ to ‘severe’.

The warning was issued by Assistant Commissioner Neil Basu, the UK’s head of Counter Terrorism Policing, following fatal attacks in France and Austria.

In the most recent terrorist attack, four people were murdered during a shooting in Vienna.

AC Basu said: “Today, the threat level from terrorism has changed as a precautionary measure in response to the events in France and Austria.

“This means it is highly likely that a terrorist attack could happen in the UK, but I want to stress that the change is not based on a specific threat.

“However I do urge the public to remain vigilant and to report any suspicious activity to police. Now, more than ever, we need communities to stand together and reject those who seek to sow division and hatred between us.

“We need communities and families to bring to our attention anyone they perceive may be vulnerable, a danger or escalating towards terrorism.”

AC Basu explained that there was currently no intelligence to link any of the recent attacks on mainland Europe with the UK.

But he said Counter Terrorism Policing continued to work closely with police in Europe to provide assistance.

He added: “Whilst we want the public to remain alert, they should not be alarmed by this change in threat level.

“We have a variety of established operational tactics that are tried and tested, to ensure that the UK is both well prepared and protected from the threat of terrorism.

“Some of this will be visible and involve additional police officers being deployed to certain places and locations, which the public can expect to see over the coming days.”

Anyone with information is urged to contact police by calling 0800 789 321 or by visiting www.gov.uk/ACT More information about the official threat level can be found at www.gov.uk/terrorism-national-emergency 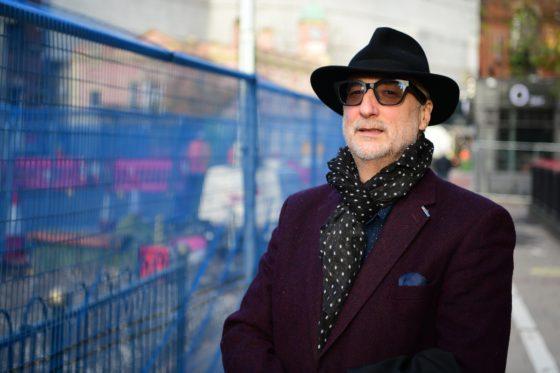 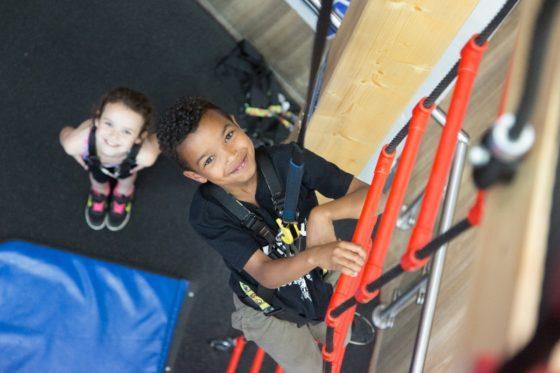 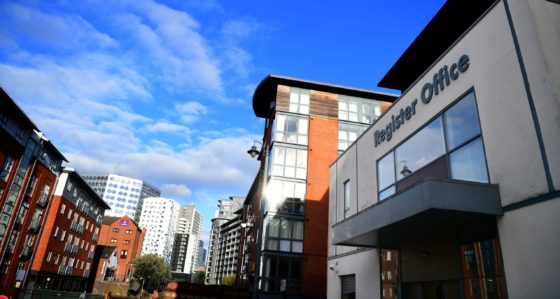