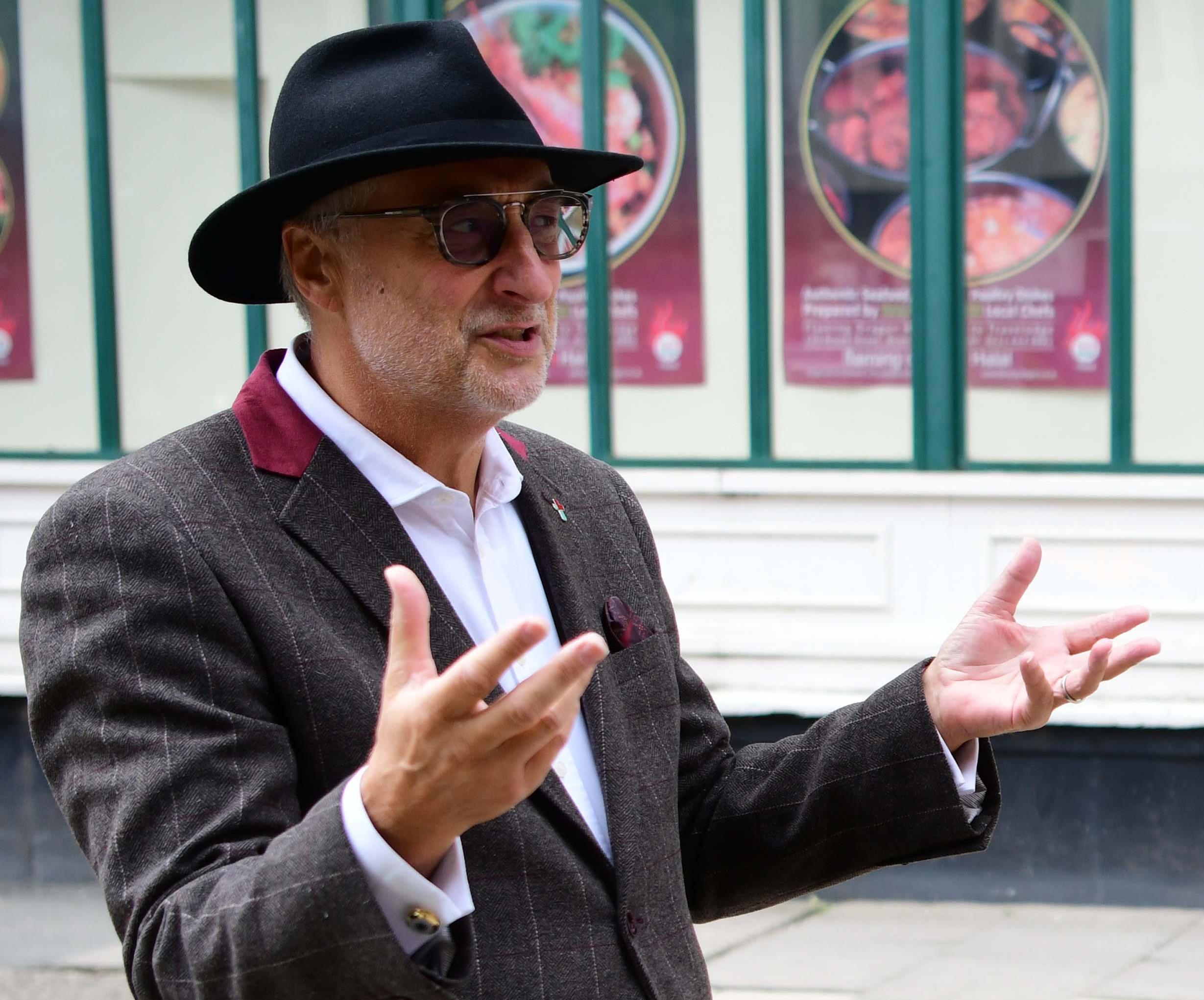 As the nation enters a second lockdown, Westside BID general manager Mike Olley has got an enormous emotional turmoil to to get off his chest.

I always try to be an optimist. But today I am angry, sad and struggling with my usual tendency to be hopeful.

When I say angry, I mean angry enough to slam doors, to shout loudly at TV news screens, and to throw my pen at the radio.

When I say sad, I mean sad enough to stay in bed, to pull the covers over my head, and to pretend that a little dampness on my cheek is not a tear.

And when I say struggling with my usual tendency to be hopeful, I mean I’m starting to seriously worry about the hospitality and events businesses I love and serve in the Westside area.

These are the bars, cafés, restaurants, nightclubs, theatres and art galleries that have done everything that the government has asked them to do to tackle COVID-19, and more.

They closed their doors for several months earlier this year, losing huge chunks of revenues that were not anywhere near fully compensated for by the government’s tight-fisted aid packages.

They invested in staff training, strict social distancing signage, extra cleaning and hundreds upon hundreds of litres of hand-sanitiser to help keep their staff and customers safe and healthy.

And they adjusted opening hours, entrance policies, seating protocols and everything else experts and common sense suggested they do, making their venues as safe as possible.

Today, as we enter into a second lockdown, you can forgive our Westside businesses – and tens of thousands of others across the country – for thinking that all that effort, all that cost, and all that lost revenue seems to have been for nothing.

Their doors are once again closed. No business allowed from now until at least 2 December, cancelling out what has always been a crucial pre-Christmas boom for the sector.

Their workers are sitting at home on as little as 80% of their wages. If they qualify. And if they’re lucky, as many have simply been made redundant as their businesses either close for good or cut back on staffing.

This is so unfair when figures have demonstrated that only a very small percentage of COVID-19 transmissions have taken place within hospitality venues, versus such huge percentages elsewhere.

This is the harsh reality that an out-of-touch Boris Johnson and his sycophantic government have got to wake up to.

Don’t they realise that you can’t beat this pandemic by living in a cave? Obviously not, as economically their ongoing lockdown means we’re going to end up in a very dark cave.

They claim it’s to save hospitals from being overwhelmed. And yet thrusting our economy into the dark ages is not going to protect the NHS in the long-term. Instead, there will be more poverty, more illness and more depression.

For example, we’ve seen a rise in male suicides of up to a third in some areas of the UK in recent months. Closing huge business sectors that bring in hundreds of millions of pounds to the economy and spread such good cheer among the general population won’t help that trend.

The government simply must take a wider look at lives and livelihoods, a point made by Labour leader Sir Keir Starmer at yesterday’s Prime Minister’s Questions. He reminded Johnson about MIND’s warning that the second lockdown could be even worse for mental health than the first.

He also expressed how he ideally would not want to be implementing the new measures, and was “very concerned about the impact on businesses who’ve spent thousands of pounds becoming Covid-secure doing everything the Government asked only now to be forced to shut”.

In fairness, Starmer added: “While these regulations are not in any way desirable or perfect, they are now necessary because the government’s lost control of the virus.”

But he asked the government to be clearer about what would happen after 2 December, as many areas of Britain – like Leicester – have been under severe restrictions for too long. And he demanded that they fix test and trace.

Meanwhile, I began by telling you that I’m angry, sad and struggling with my usual tendency to be hopeful. And I am.

Thank goodness, therefore, that I work on Westside, and that the huge efforts of my staff, of our street wardens and of all the businesses we serve have been so positive in recent months.

I know that the hospitality and events venues in and around Broad Street need organisations like Westside BID to keep going, to keep arguing on their behalf, and to keep waving the flag for a return to near-normalcy.

We might despise what the government has done to our ‘golden mile’. But for our businesses who are now struggling more than ever before, we will continue to fight for a better future.