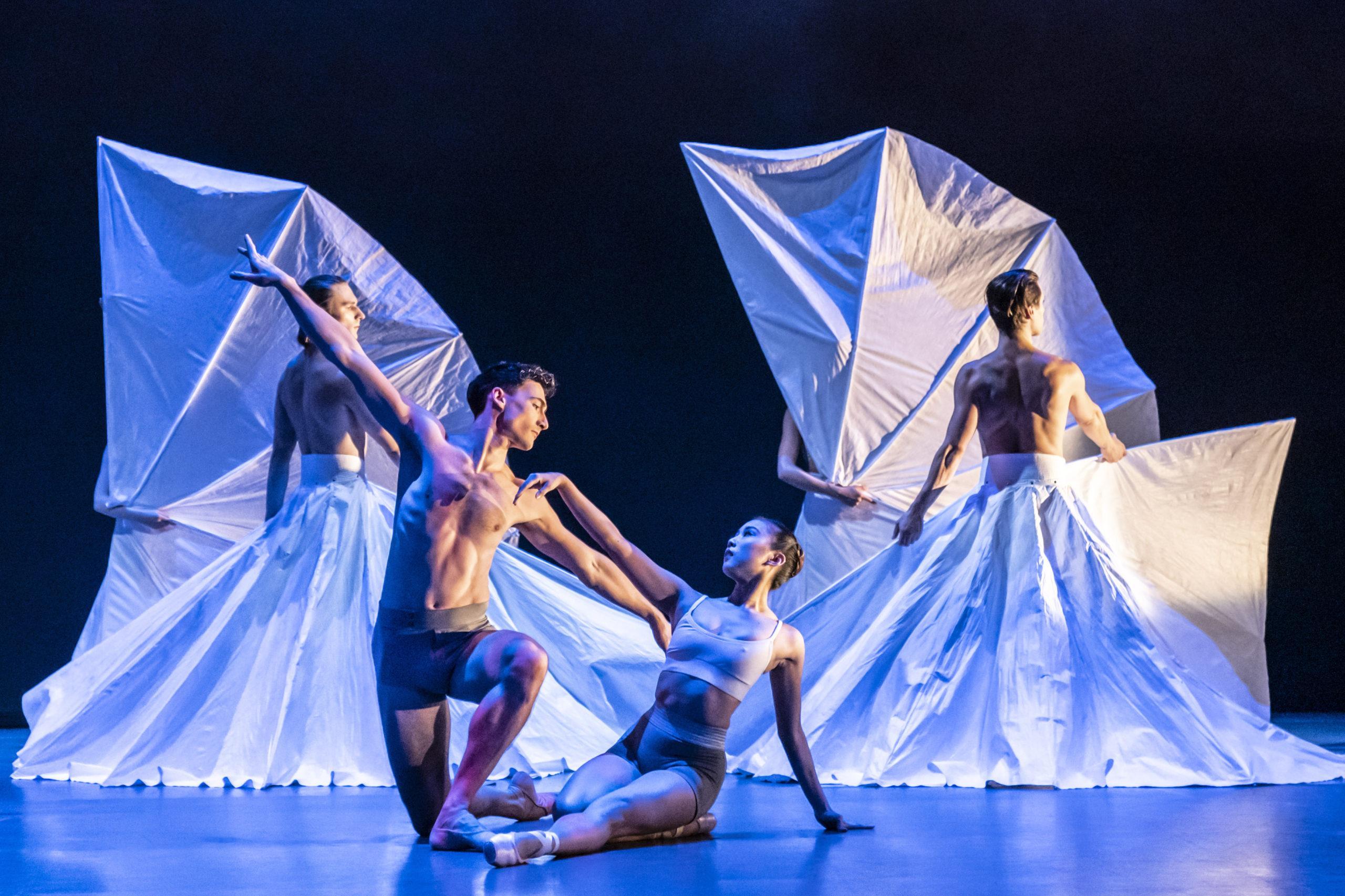 The Birmingham Repertory Theatre reopened its doors to audiences last week to stage a world premiere from the Birmingham Royal Ballet.

Lazuli Sky was presented by Carlos Acosta, director of Birmingham Royal Ballet, who asked choreographer Will Tuckett to help him create a new work inspired by and utilising ‘social distancing’.

The performance used architectural forms as part of the costuming that helped to ‘socially distance’ the 12 dancers.

The one-act ballet ran for five performances, each of them selling out within 24 hours of being on sale.

Sean Foley, artistic director at The REP said: “It was a real thrill to be welcoming audiences back to The REP for live performances.

“A huge thank you goes to all of our audiences who bought tickets, as well as those individuals who have supported our theatre during these challenging times.”

Both productions are currently sold out, but visit birmingham-rep.co.uk to join the waiting list should further tickets be released.