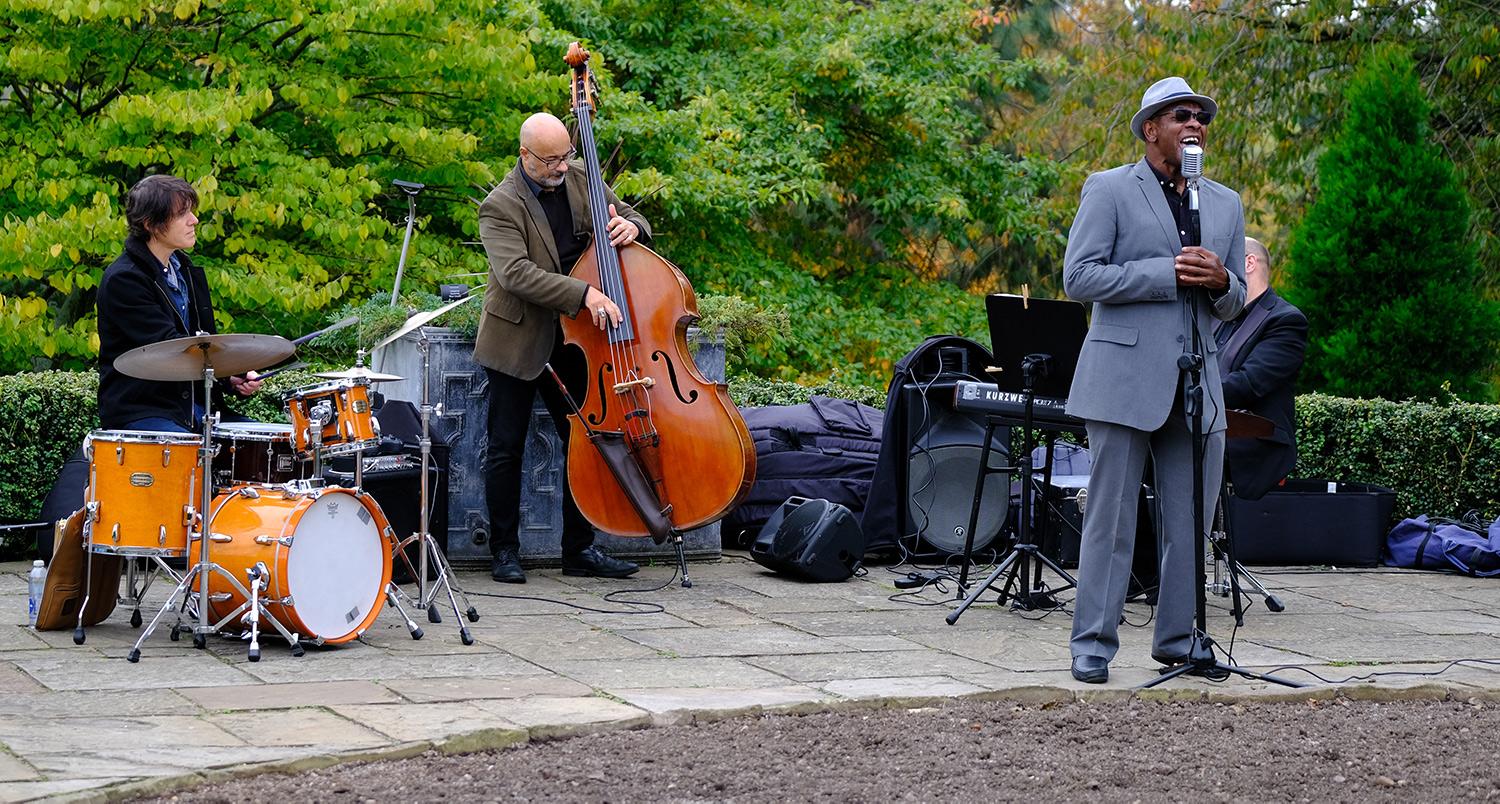 Live music was the clear winner as Birmingham’s jazz festival overcame all the odds to put on a terrific show in and around the city.

Despite local lockdowns and international quarantine restrictions causing a number of last-minute withdrawals, the 36th annual festival still managed to conjure up an array of top British jazz talent to entertain fans.

What was the 36th Birmingham, Sandwell & Westside Jazz Festival ran from 16 to 25 October and included film showings, talks and workshops as well as live jazz and blues performances.

Festival director Jim Simpson said: “We learnt a lot because of the virus, such as how to adapt and be more flexible, as well as manage all the restrictions.

“We started off with more than 70 shows in the book but ended up with just over 30. We printed the programme as late as we could, but we still had to make 24 programme changes in the last two weeks.

“We never gave up hope of staging a jazz festival this year despite all the difficulties and, in the end, we were able to put on the only live music festival, certainly in this region and possibly in the country.”

The live shows, which ranged from venues in Broad Street to two libraries in Sandwell, went ahead after festival organisers bought perspex screens to place between the bands and the audience.

Jim said: “Not one of the venues let us down in any way. They were very strict on social distancing, but people took it with great humour. I think audiences were so grateful that there was live music on. And all the performers seemed to be really at the top of their game.”

Some gigs were streamed from outside the area, including Lancashire band Tipitina, who were unable to attend in person due to lockdown rules.

Instead they live-streamed a concert from Leyland onto screens at The Brasshouse and The Bull’s Head. Other performances were streamed live into local retirement villages.

Among the last-minute obstacles to overcome was the enforced withdrawal of The Jim Dandies from Italy who were due to give seven performances.

But among the replacement events was a special tribute to adopted Brummie Spencer Davis who sadly died last week. The event, held at The Bull’s Head, included a prized half-hour chat with Pete York, former drummer of The Spencer Davis Group, from his home in Germany.

The festival’s live shows began and ended at the Velvet Music Rooms in Broad Street, starting with Bruce Adams and the Dave Newton Quartet on Friday 16th and closing with Melvin Hancox on Sunday 25th. Visit www.birminghamjazzfestival.com for more details.