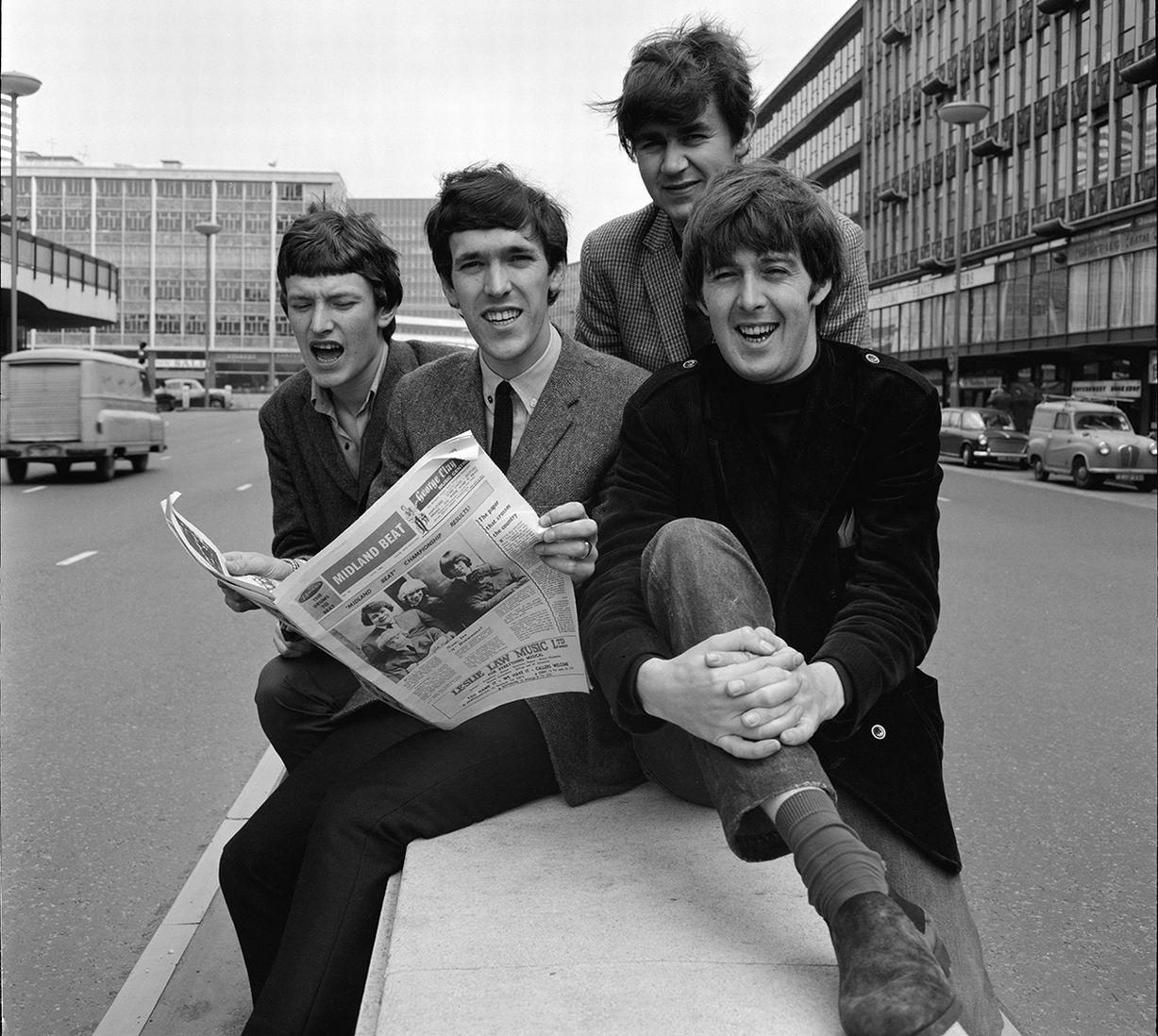 Birmingham plans to pay its own special tribute to R&B star Spencer Davis, who sadly died in Los Angeles earlier this week at the age of 81.

Spencer studied German at the University of Birmingham and worked as a part-time teacher and musician in the city before achieving chart-topping fame.

He then formed The Spencer Davis Group with Brummie brothers Steve and Mervyn (Muff) Winwood and Pete York, after they met at the now demolished Golden Eagle pub on Hill Street, in Birmingham city centre.

The band achieved number one hits with Keep On Running and Somebody Help Me in 1966, and would have made it three chart-toppers in a row with Gimme Some Lovin’ later the same year but for the Beach Boys’ Good Vibrations.

“Both he and The Spencer Davis Group were very much a part of the Birmingham music scene, and indeed I recall seeing them at the Civic Hall in Digbeth.

“We had hoped to incorporate Spencer and the group into the Westside ‘Walk of Stars’ on Broad Street, and we were in negotiations with band members for the last year or two.

“Unfortunately, Spencer had been in ill health during that time making it difficult for him to travel to his adopted Birmingham, and recently COVID-19 has made it impossible.

“But as soon as pandemic restrictions allow, we’re going to make a special tribute by awarding a star to The Spencer Davis Group, and we hope to get as many band members along as possible to receive it.”

Jaspar added: “While Spencer himself will be sadly missed, his music will very much play on. My sincere condolences to all his friends, fans and loved ones.”

Mike Olley, general manager of Westside BID, said he would be contacting band members to discuss the special Star award.

Mr Olley said: “A musician of Spencer’s calibre deserves proper recognition in Birmingham, and we are determined that his group will receive their Star as soon as circumstances allow.”

Meanwhile, the Birmingham, Sandwell & Westside Jazz Festival is to pay its own tribute to Spencer at 6pm on Sunday 25 October at The Bull’s Head in Bishopsgate Street, the home of Henry’s Blueshouse.

This will include a short talk by jazz festival director Jim Simpson, who was friends with both Spencer and The Spencer Davis Group drummer Pete York for more than 55 years.

Mr Simpson, whose Big Bear Music company once represented the band in the UK, said: “Spencer was a lovely man, always very courteous and a purist about music.

“Birmingham was a big influence on Spencer’s early career and, of course, it’s where The Spencer Davis Group was formed.

“When I spoke to Pete we said it would be nice to do something to remember him, and the best thing to do was to incorporate it into the jazz festival.”