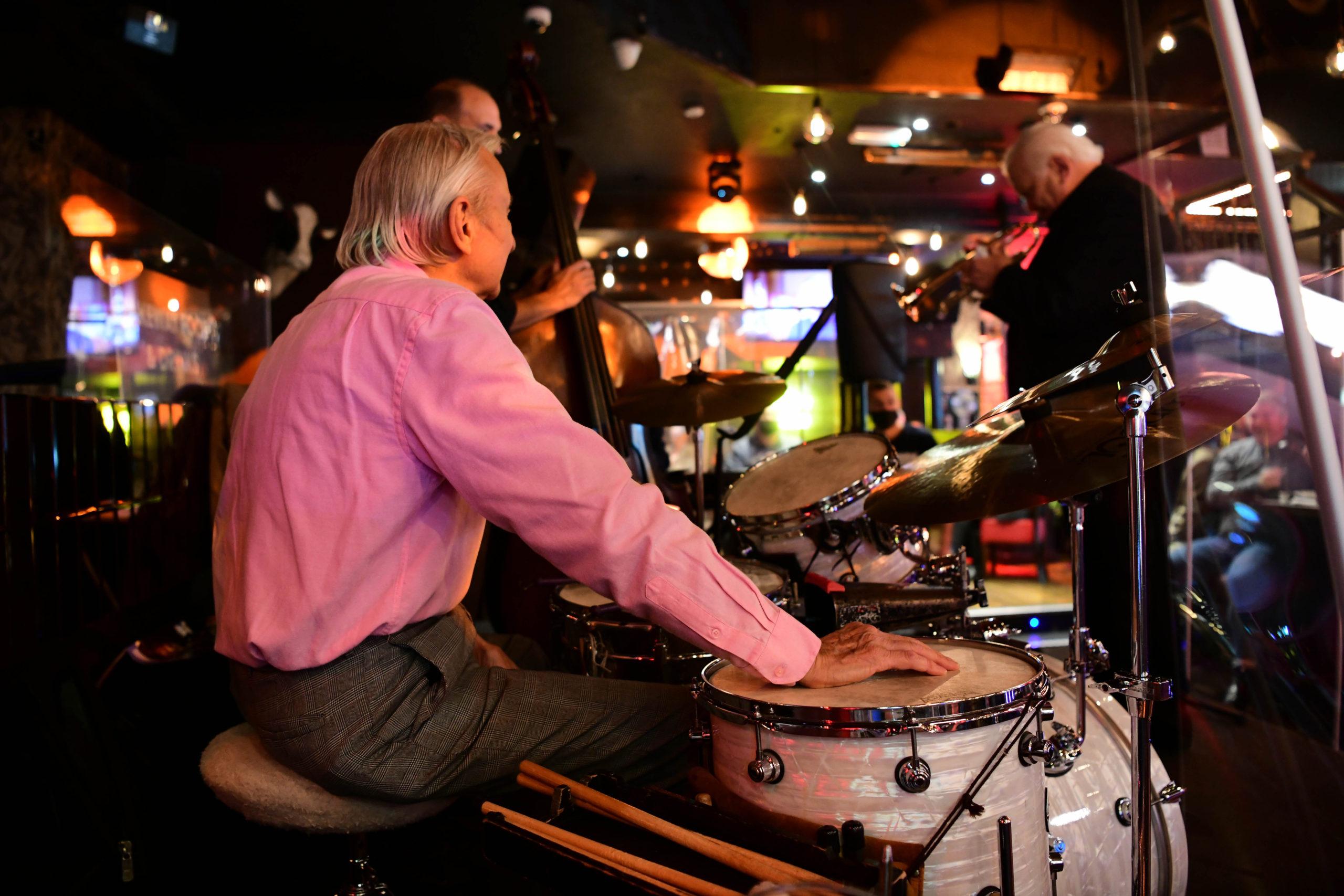 The postponed Birmingham, Sandwell & Westside Jazz Festival has continued to suffer from coronavirus-related problems with a number of late withdrawals.

But the good news for jazz lovers is that the gaps left in the exciting 10-day programme by enforced cancellations have been filled by an exciting set of replacements.

Unfortunately, The Jim Dandies from Bassano del Grappa in Italy, who proved to be one of last year’s hits, have fallen foul of new quarantine laws which saw ‘Italia’ added to the list.

They were due to feature in a series of performances in the second half of Festival week, but what better replacements for them than not one, but three multiple-British Jazz Award winners.

Dynamic trumpeter Bruce Adams and the inspiring pianist Dave Newton join with Tom Clarke-Hill and Garry Allcock in an incomparable quartet in one of the Festival’s innovations this year – a live streamed event.

The Adams/Newton Quartet will be on stage at West Bromwich Central Library at 7.30 on Saturday 24 October, with public screenings at the Bull’s Head and the Brasshouse on Westside as well as in the concert rooms of four retirement villages, plus online viewing.

The link for jazz fans to access the stream will be published on www.birminghamjazzfestival.com/streams In advance of the performance.

On Sunday 25th October, Dave Newton is joined in a duo by Alan Barnes, winner of numerous British jazz awards for clarinet, alto saxophone and composer/arranger.

They continue a partnership that began many years ago at Leeds College and includes two duo albums for Woodville Records in addition to working together in acclaimed groups of all sizes.

The Barnes/Newton Duo can be heard at the Botanical Gardens at 1pm and the Canal House at 4pm.

Other changes include The Backyard Music Boys replacing John Hemming & The Jazz Lobbyists.

All the updates to the programme can be seen here: http://www.birminghamjazzfestival.com/noticeboard/

The Birmingham, Sandwell & Westside Jazz Festival returns for its 36th year at the later than usual dates of October 16 to 25, having originally been scheduled for July prior to COVID-19.

Since its 1985 debut, the Festival has generated more than £80 million for the region’s economy, put on an amazing 6,755 performances – mostly for free – and attracted a total audience in excess of 2.9 million people.