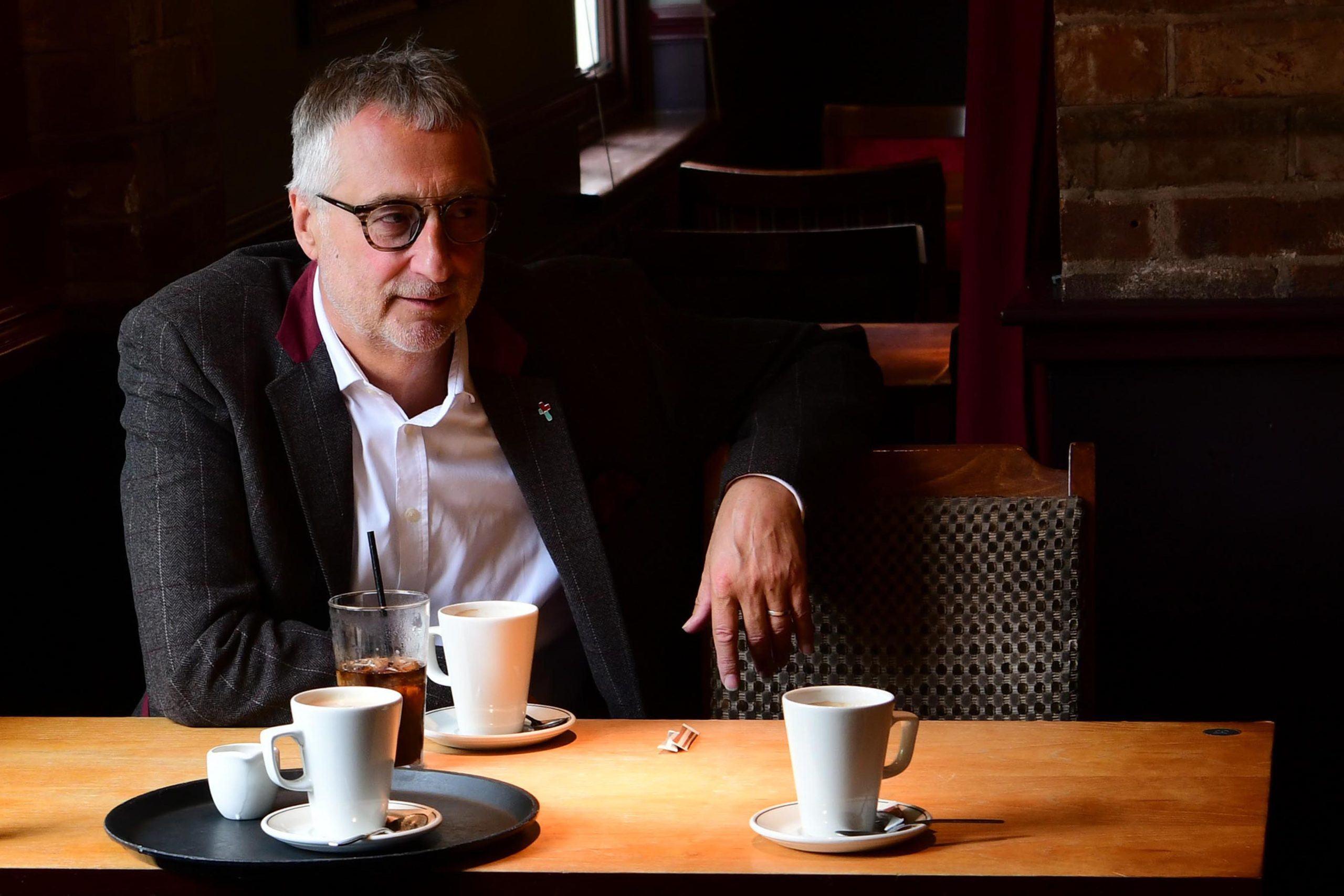 How can the government expect public trust when almost every one of the actions it’s announced to contain COVID-19 has failed? Mike Olley, general manager of Westside BID, explains his frustration.

The nation is at a critical moment, we’ve been told, a veritable tipping point. And as things sit, it’s certainly not a land of milk and honey. Infections are up across the UK, more people are in hospital than just before the lockdown was announced earlier this year.

If we experience just two more doublings of infection rates we could well be heading towards exceeding the deaths of week 16. Things are in a bad shape.

As a result, more restrictions are suddenly upon us. I cannot eat out now with anyone other than Mrs Olley. That in itself is a delightful event. However, I was hoping to take an overdue dinner with many an old pal. Even relatives are out of bounds.

I can’t even have a coffee at a local cafe now with anyone (other than Mrs Olley), let alone eat out. Unless we fancy sitting outside in the middle of October. This is a real pig. It effects everyone. This is not going to be good for the economy of the UK. Jobs will be lost, money for many will be short and, whilst we know this will all be a distant memory one day, right now it’s horrid.

But will these new restrictions do the job? Will they inspire confidence and drive forward the economy? My confidence is usually high, yet on this occasion I do confess to elements of doubt. I’m becoming concerned that if there is a plan, it may not be working. The government needs to create a feeling of public trust in its actions, with everyone believing this will all protect jobs and save lives. Yet I see little evidence of this.

I‘m reminded that the government, in late September, imposed new restrictions, measures to curb infections we were told. They have not worked, have they? They seem only to have stopped more people from working.

I’m reminded that the government, back in May, brought in a “world beating” track and trace system. This was to become a “game changer” to fight the virus. A few months on and the virus is lurching forward with gay abandon. Some game changer and far from world beating. If it were an egg, the beating given wouldn’t even have broken the yolk!

I’m reminded that the government promised to supply 100% of test results within 24 hours, but so far the figures achieved are less than 25%. I recall David Cameron leaving one of his children behind after a stop at a motorway service station, yet that was only one in four he missed out. The government, based on its current performance, would have left three of the four behind. How does that work?

I’m reminded that the government, at the beginning of July, brought about its whack-a-mole theory. This meant that as soon as the virus popped up, Downing Street would bring in measures to whack it back down. It seems the government’s aim is slow and poor. Of the 20 pop ups there appears to be 19 misses. It’s a good job the government aren’t representing GB as the whack-a-mole Olympics team.

The government have a long way to go to hold onto the trust of the nation. Socks need pulling up pretty promptly, methinks. In fact, someone with mountain boots on as well as thick socks needs to give a certain ill-equipped inner cabinet an almighty kick up the nether regions.