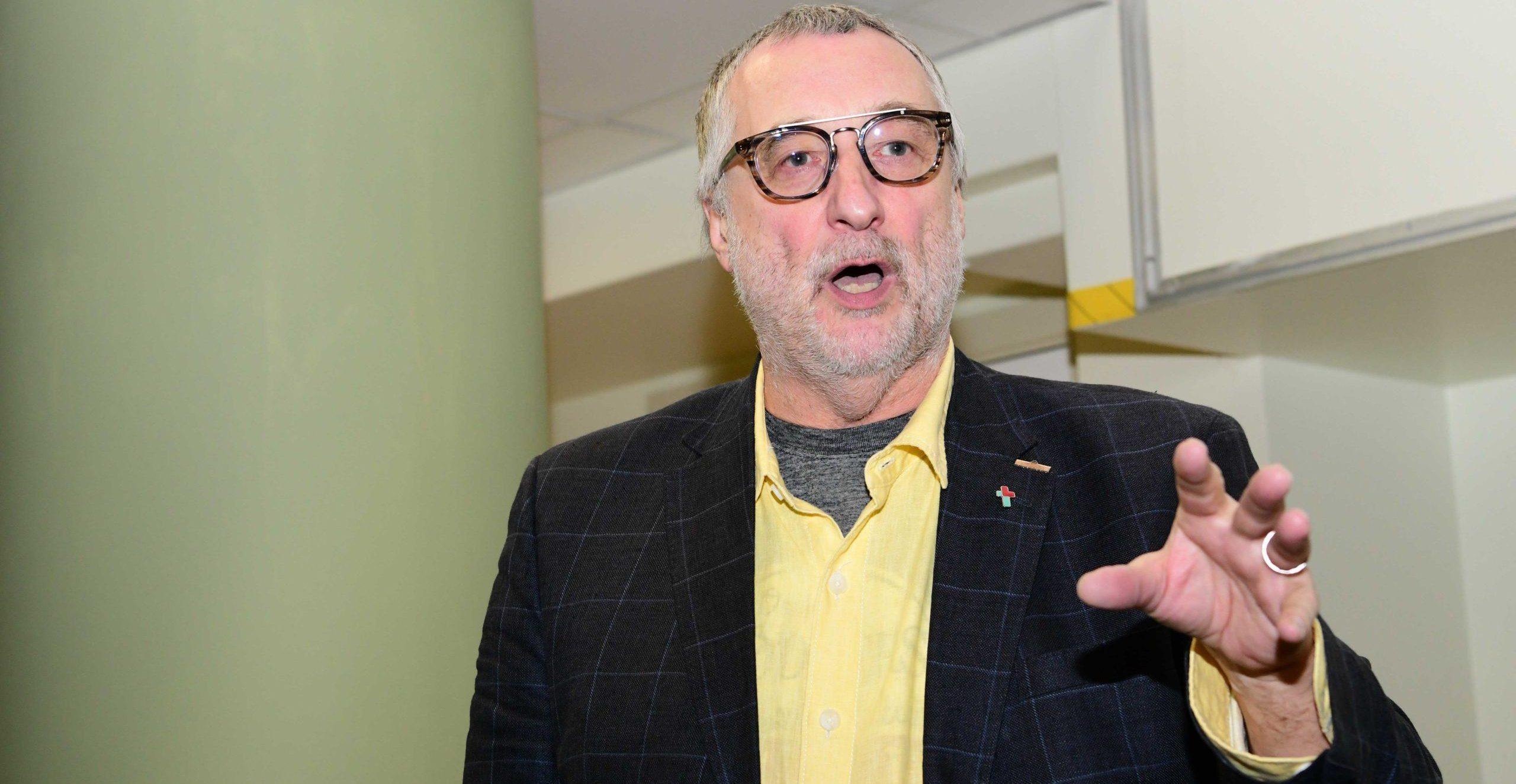 Cineworld’s closure will damage the economy, causing many job losses. Mike Olley, general manager of Westside BID, also laments the impact on pensioners who loved their multiple afternoons in front of the big screen.

I cannot escape my role as cheerleader-in-chief for the Westside area. I do, however, pride myself in seeking to only offer honest views that I believe in. Therefore, when Cineworld, the mega anchor venue on Broad Street, announces its going to close for a while, what can I say?

I could say it’s a temporary measure and we will bounce back. That is probably and hopefully the case. I could suggest that the local micro economy will obviously be affected but will soldier on. That has elements of truth but is still a painful prospect.

I could say that Cineworld is subject to a massive refit and injection of cash, taking advantage of the COVID-19 dip in trade. That would be a great big fat lie. Indeed, no-one is suggesting that.

The truth is that no matter how you cut it, Cineworld’s temporary closure is a major blow for the micro economy of Upper Broad Street. This is desperately disappointing.

We have just seen Del Villaggio reopen after its major refit. As an immediate neighbour, they certainly enjoyed a boost to their business from Cineworld. However, as evidenced by the procession of food delivery companies picking up takeout delivery orders, this food venue’s trade is perhaps strong even without Cineworld.

Cineworld has, of course, announced the temporary closing of all its cinemas globally. They simply cannot get hold of the new movies that people would want to watch. For example, the new Bond film No Time To Die is heavily cited as the blockbuster the filmmakers are holding back.

Bond is a big commodity and a new release for cinema owners is like a month of Christmases. We the public just love such an enduring 007 film franchise. But filmmakers know they can double, even treble their money by holding it back. As a result, there are many more great movies they are holding onto.

But on the ground, no matter what access you have to movies, you just cannot beat the experience that a cinema offers. No matter how big your home tele-screen or how expensive your sound system, its pitiful against what the cinema offers. A bad film is so much better at the pictures.

But let’s leave this on an accurate note. Losing Cineworld, even as a temporary measure, is a deep-seated blow. It will damage, further, the immediate economy of Upper Broad Street. It will put a set of decent, hardworking colleagues out of work.

It will also impact on a group of pensioners who spend their afternoons at the cinema, almost daily, certainly several days a week. Using their monthly ‘see all the films you want for a modest £17’ discount card, the pictures is a vital part of their leisure time. They often watch many films more than once and love the lifestyle, glory and delight the cinema offers.

Their lonelier afternoons are for me a desperately sad and unintended consequence of this grotesque plague. I wish them well as I do all who are hit by this sad, but necessary move.