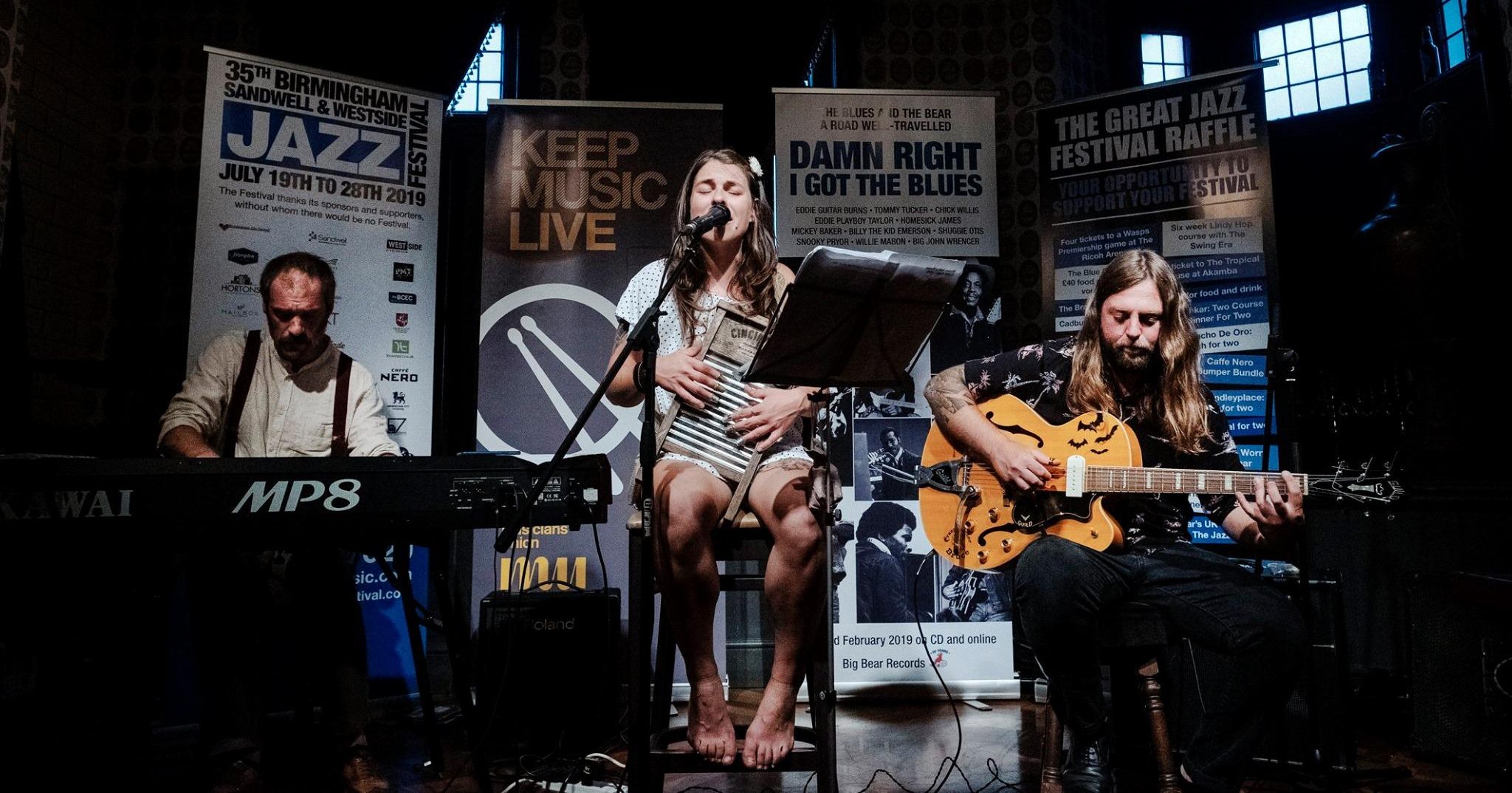 The 36th annual festival will be held from Friday 16 to Sunday 25 October at a variety of venues in and around Birmingham, having been postponed from July due to the coronavirus pandemic.

And, appropriately, the jazz and blues extravaganza – part-funded by Westside BID – will comprise 36 events across the 10 days of the festival.

All singers and musicians will perform behind a perspex screen separating them from the live audiences, to comply with the government’s Covid-19 guidelines,

Some of the UK’s finest musicians will be performing alongside top local talent. But music fans will also be delighted to hear that the bawdy, good time blues of The Jim Dandies from Bassano del Grappa in Italy will be returning to the festival after proving to be one of last year’s hits.

As well as live performances there will also be a variety of other events, including a record session and jazz film show, while, in an unusual move, shows will be streamed live from West Bromwich Central and Wednesbury Libraries.

The Shufflepack will also be live streaming a performance from deep in The Chilterns to festival-goers sat in the comfort of the Brasshouse and the Bull’s Head pubs on Westside.

Festival Director Jim Simpson said: “This is the third time this year we have constructed the festival. The July event, with more than 200 programmes planned, was floored by the virus.

“We then delivered a 10-day virtual festival over the dates originally planned for the annual event, and here we are with what promises to be a most welcome celebration of some great music.

“We’ve encountered a bunch of delays and diversions but we’re going to press ahead fully in the expectation of a great event.”

Other venues hosting festival shows range from the Birmingham Rag Market and Botanical Gardens to the Velvet Music Rooms and Water’s Edge Bandstand. Further afield, jazz fans can see performances at The Village, Moseley, and the Gracechurch Shopping Centre in Sutton Coldfield.

Among the other artists taking part in the 36th Birmingham, Sandwell & Westside Jazz Festival are:

Since its debut in 1985, the festival has generated more than £80 million for the region’s economy, staging an amazing 6,755 performances – mostly for free – and attracted a total audience of almost three million people. 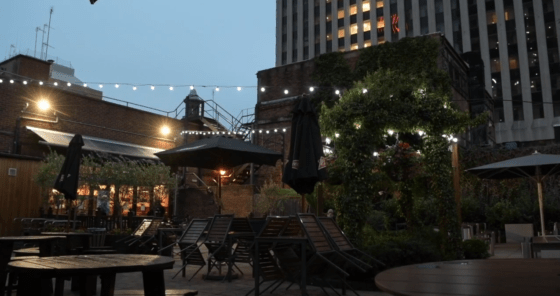 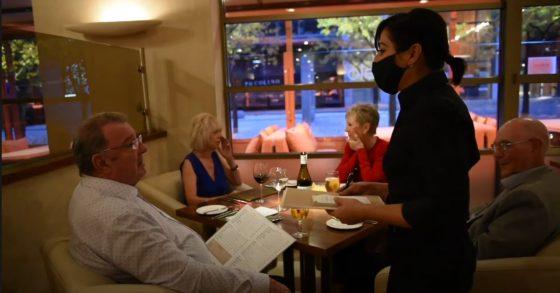 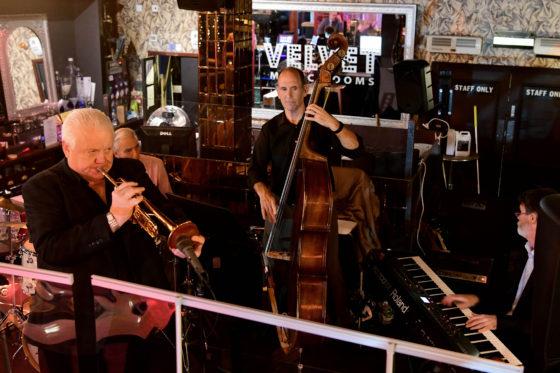