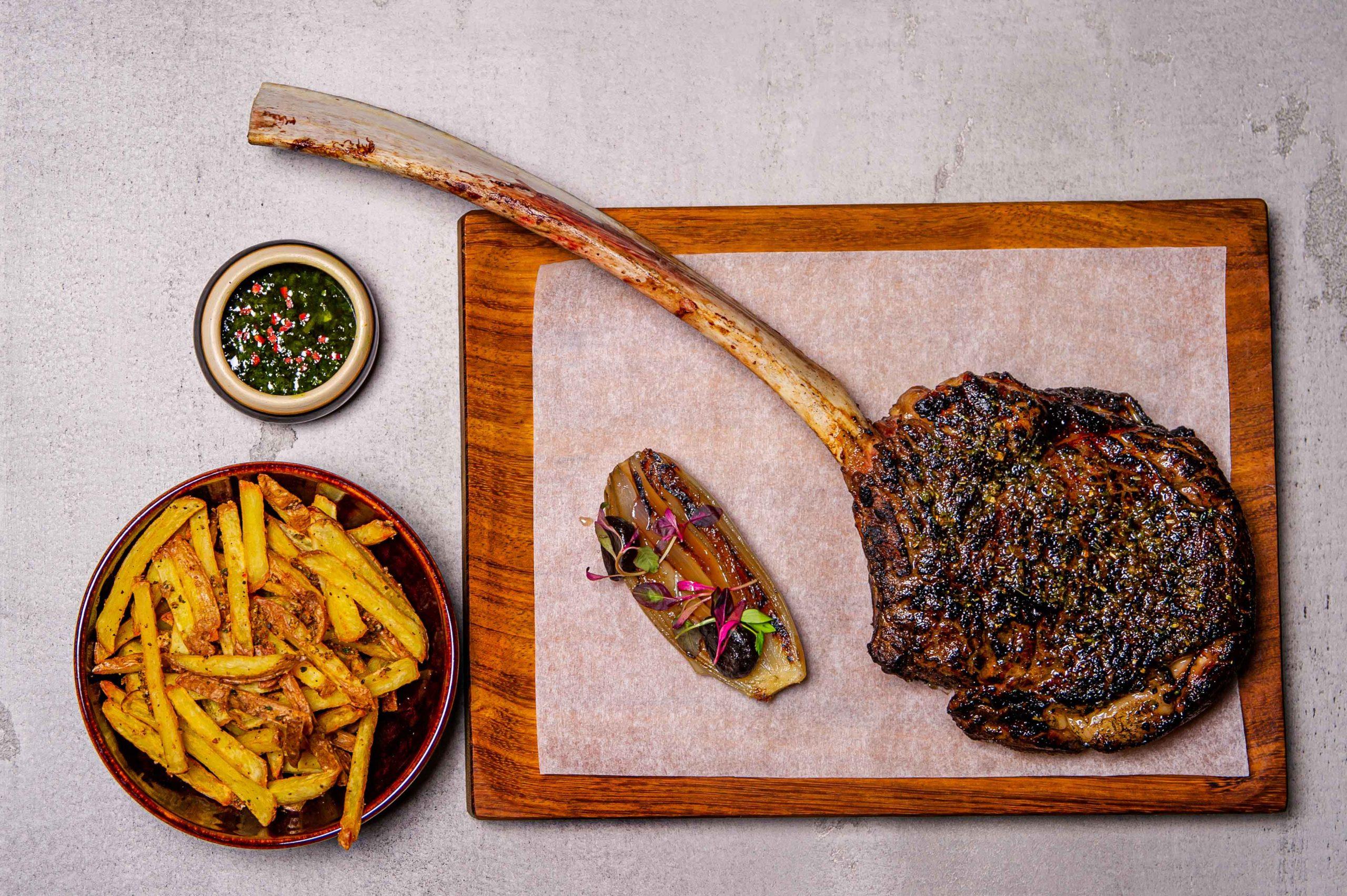 Numerous bars, pubs and restaurants on Westside are continuing to offer tasty discount deals to customers following the end of the successful government-funded scheme.

The ‘Eat Out to Help Out’ initiative, which offered 50% off food and soft drinks up to £10 per person between Mondays and Wednesdays in August, subsidised more than 64 million meals nationwide.

Now various hospitality venues in Birmingham’s ‘golden mile’ entertainment district have introduced their own discount offers to maintain the numbers of returning customers.

Westside venues with special offers include: All Bar One, The Canal House, The Figure of Eight, Grosvenor Casino, O’Neill’s, Pulperia, Pushkar Cocktail Bar and Dining, Siamais, the Slug and Lettuce, and The Soloman Cutler.

Customers should contact or visit individual venues for offer details, but examples include 30% off meals at Broad Street’s two JD Wetherspoon pubs.

Tom Smith, shift leader at The Figure of Eight, said: “The government deal was really good for us, so we are carrying it on with our own offer.

“We are offering up to 30% off a number of our meals, such as pizzas and burgers and some of our breakfasts, from Monday to Wednesday through to November.”

Chelsea Rackham, duty manager at The Soloman Cutler, said her pub was also offering 30% off the majority of its meals between Monday and Wednesday, up until 11 November.

She said: “It was really good for us during August as we more than doubled what we’d done before the government scheme started.”

Meanwhile, 50% discounts are available at The Pulperia steak restaurant in Brindleyplace throughout September.

This discount is up to a maximum of £10 per person and is available on Wednesdays and Thursday on all meals except the lunchtime menu.

Pierre Meunier, general manager at Pulperia, said: “We were fully booked during August when the government-funded scheme was on.

“Many restaurants are continuing offers so we felt we had to offer something to be competitive.”

Luisa Huggins, media and communications manager at Westside BID, said: “The ‘Eat Out to Help Out’ scheme really helped to increase footfall within the Westside district, and we are continuing to see greater numbers come to the area each week, which is really positive.

“Venues now extending their own offers is another great way to encourage people back to Westside, and experience the wonderful bars, restaurants, hotels and other businesses we have to offer.”

If any Westside venue has similar offers they would like to publicise, please get in touch with the Luisa at the BID by emailing luisa.huggins@westsidebid.co.uk 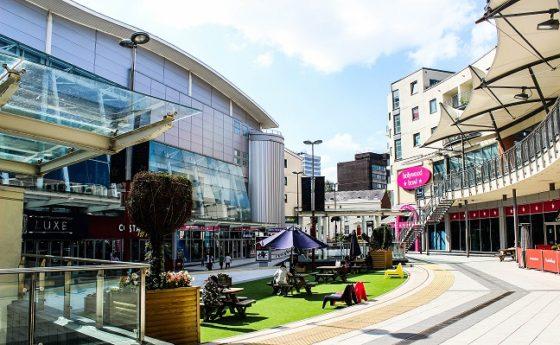 Thousands of students have begun flocking to universities in and around Birmingham, either to resume their studies or to sample campus life for the first time. And, to make sure they ...Read more 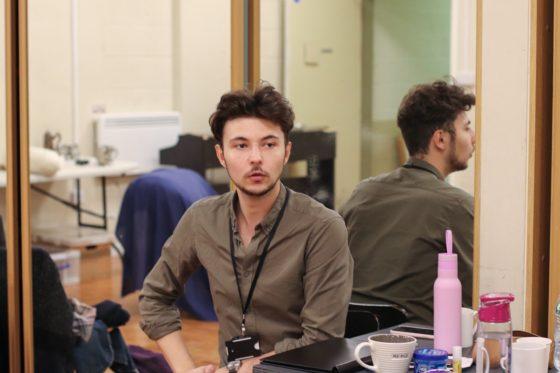 ‘You shall go to the ball’: Crescent plans socially distanced Cinderella for Christmas

Hundreds of theatre lovers ‘shall go to the ball’ this December if the Crescent Theatre on Westside gets its way. Rehearsals are under way for an 18th century-themed production of Cin...Read more 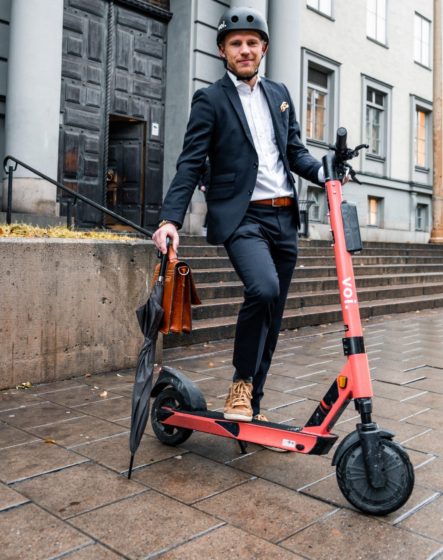 ‘On yer bike!’ Old moaners told to stop whining on about youth scooters

They might be too fast and tricky to handle for older people, but that’s no excuse to stop young people having fun on scooters, according to Mike Olley, general manager of Westside BID. ...Read more