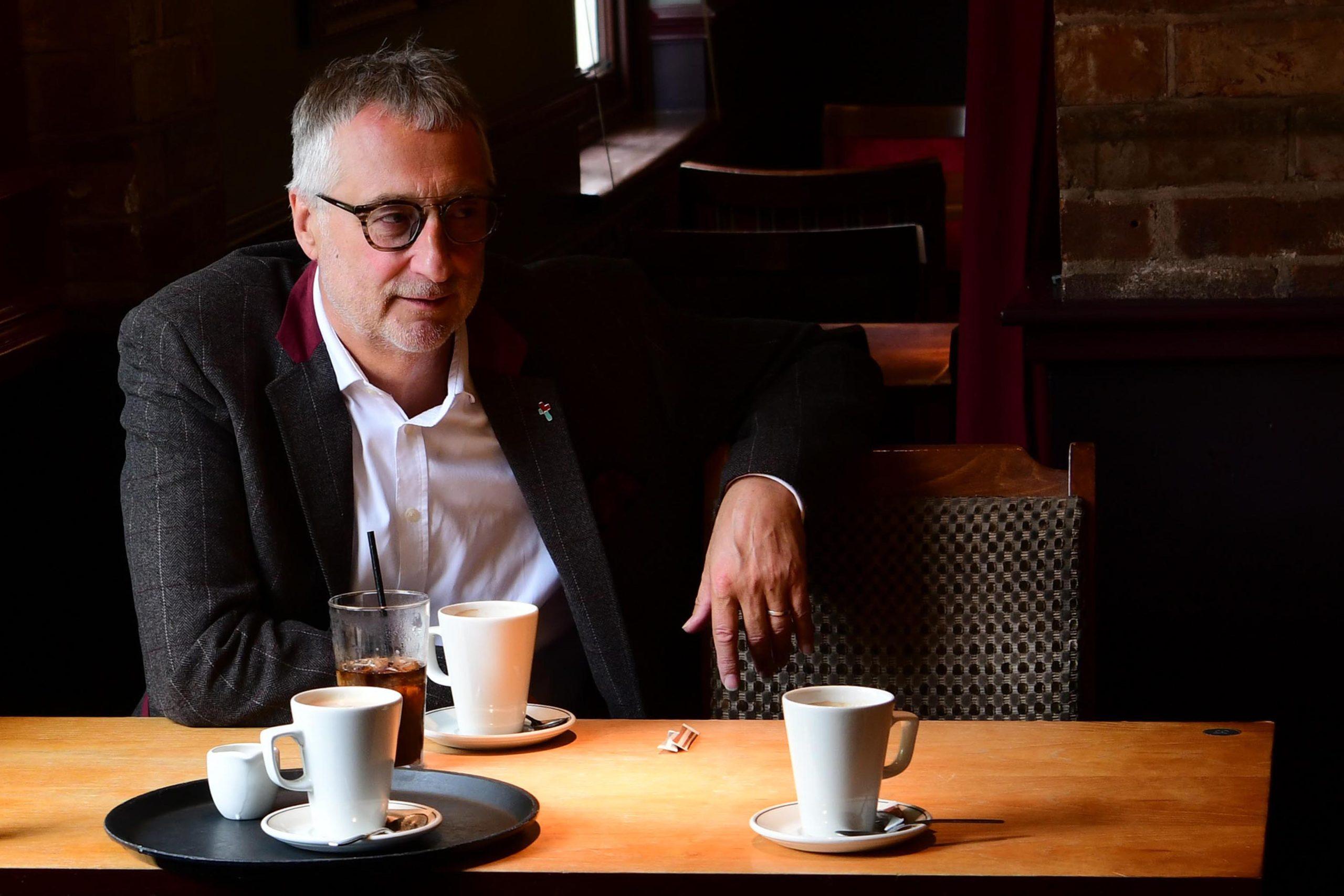 A scientist who said pubs are “dangerous places” for COVID-19 has been criticised by a pub owner who claims they’re relatively safe. Who’s right? Mike Olley, the general manager of Westside BID, explores the subject.

Top scientist Professor Hugh Pennington got himself into a bit of bother the other day with his claim that pubs are dangerous places for COVID-19.

Well, as a professor of germs (bacteria, pathogens, viruses and all sorts of nasties) he should know, shouldn’t he? You would have thought so. But then again, Tim Martin, who founded and runs the Wetherspoons pub empire, he should know as well, shouldn’t he?

And Tim says pubs are very safe. He’s not a scientist but you could call him a pub expert, given that his empire contains 900-odd hostelries and employs more than 43,000 people.

But does he have proof? Well, only five of the 43,000 Wetherspoons employees had tested positive for COVID-19 when the lockdown began on 23 March. Indeed, here’s a handy little map of the UK that shows all the pubs that have had to close due to infections from the pandemic. https://www.morningadvertiser.co.uk/Article/2020/07/22/Where-have-pubs-closed-because-of-coronavirus-cases

Interestingly, only one of them is in Birmingham, the Soho Foundry Tavern, close to Winson Green nick. Another that’s close to Birmingham is the Three Tuns at Willenhall.

In fact, if you fancied a pub crawl around the COVID-19 closed pubs of the English Midlands, you would be travelling a fair bit of ground to reach only seven pubs for a population of more than five million.

Meanwhile, Tim has publicly asked the good Professor Pennington to publish his data which shows pubs are dangerous, which doesn’t seem like an unreasonable request from a reasonable-ish bloke.

Now I’ve looked around the media but couldn’t see any such data from Professor Pennington. Therefore, being the keen newshound blogger I am, I got in touch with the Prof personally and asked him for it directly. He replied in minutes, what a fellow!

The data he published was in a narrative form, and here’s a key comment I’ve extracted: “It won’t do to say that because people have attended pubs without being infected proves that they are safe. It all depends on whether someone who was infectious was there at the same time.”

I must say this hasn’t convinced me. Despite being a teetotaller, I could lay claim to being an expert on pubs myself, given that I use them a fair bit. And properly run pubs – like we have on Westside –  seem safe enough to me.

However, given I failed my eleven-plus, perhaps I’m a bit underqualified and, a bit like Tim Martin, even a bit prejudicial because of my job in an entertainment district.

Therefore, let’s call in another expert – my mate Professor John Clancy, who produces some hot stuff as part of Birmingham City University’s output on COVID-19.

Prof Clancy points out that most places are, indeed, safe, a view based on very recent and official government statistics from 17 August 2020.

He tells me that in England, in 96% of the population covering 52 million people, there has not been a single positive case of COVID-19 for two weeks.

Professor Clancy concludes that apart from a very small minority of areas where there are still cases, the disease appears to have been successfully suppressed.

Surely the above statistics indicate that we are statistically very safe having a pint (or a diet cola in my case) as long as both pub management and customers continue to behave.

Then again, we must remember that we’re talking statistics, and you know what Mark Twain once said about those: “Facts are stubborn things, but statistics are pliable.”

What do you think? I’d love to know. Email me at mike.olley@westsidebid.co.uk.