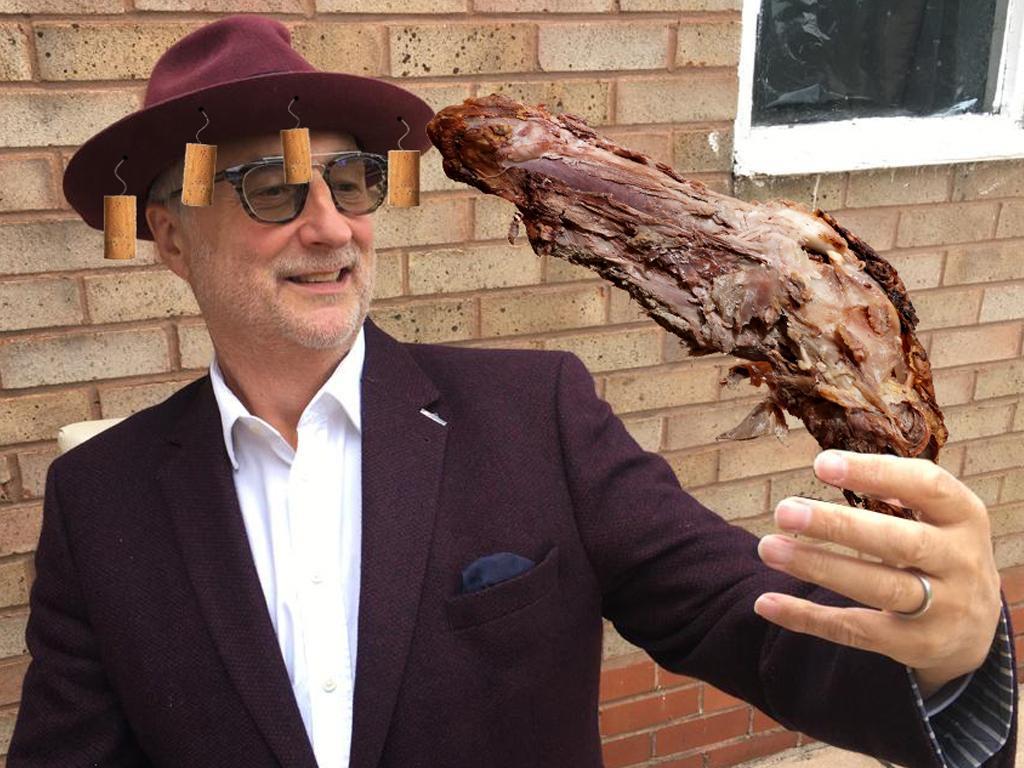 Is working from home possible, or do we need to get back to the office? Westside BID general manager Mike Olley balances the argument between the Wall Street Journal and Skippy, his favourite TV series from childhood.

The esteemed Wall Street Journal this week published an article announcing that working from home would not be sustainable. This greatly interested me.

Westside has several thousands of office workers and they greatly add to the breakfast, lunch, early evening and nighttime economies. Without the office workers we are going to be in trouble.

The article suggested that remote working meant that projects take longer, collaboration is harder and training new workers is more difficult. In support of keeping the (former) status quo, this was music to my ears.

Great I thought – let’s all gather around this thinking and encourage everyone back to work. Let’s join in with Boris, and get ’em back to the office!

However, my view is that in the Westside BID office we are working both at home, but largely in and from the office. And this is working very well indeed.

For the home working regime, it means a different style of management, the odd change to the routine, but it’s all very workable. Projects therefore should take no longer, as long as managers manage.

Collaboration, I would contest, is not harder, it’s simply more challenging. Once again, managers must manage in new ways, not bemoaning the old system. I grant you that training new workers is an issue, but it’s not one we can’t solve.

Yet the Wall Street Journal article was comprehensively unbalanced. It offered up only supportive comment that backed its narrative. Not what we expect surely? Her Majesty’s media would never publish such one-sided nonsense … would they?

Indeed, I am reminded of dear old Sonny, the school kid from Skippy, the ever-popular Australian kids TV series, watched by millions of us from the late 1960s and well into the 1970s.

Sonny lived an adventurous life gallantly assisted by his pet Kangaroo, Skippy, seemingly his only pal. The number of escapades were numerous, well 91 episodes actually, so probably that’s how many adventures Sonny and Skippy had.

But I am reminded that Sonny was home-schooled with the assistance of the ‘School of the air’. Sonny never met his classmates or his teacher. It was all done over the high-frequency radio, in complete isolation.

Schooling from home took place in between sorting out poachers, animal cruelty, near drownings and much more with the ever-supportive Skippy, the bush kangaroo by his side.

In short, working (on his lessons) from home, never stopped Sonny (or Skippy) having successful adventures out in the bush.

Mind you, I am alarmed by one aspect of this. Gary Pankhurst, who played Sonny, gave up acting at an early age. He eventually went to work as a meat exporter.

And so did his experiences as Sonny, in isolation with his only friend Skippy, have a detrimental effect on his education? I mean, Gary’s meat exports even included kangaroo meat. And so maybe the Wall Street Journal is correct after all.

What I’m saying is that all this working from home alone could have some strange and unintended consequences. As for poor old Skippy, I wonder where he is today? Watch and listen to Mike Olley here https://youtu.be/4_L6GX3-Y-8 as he reads out his blog while walking around Westside in our 360° video.