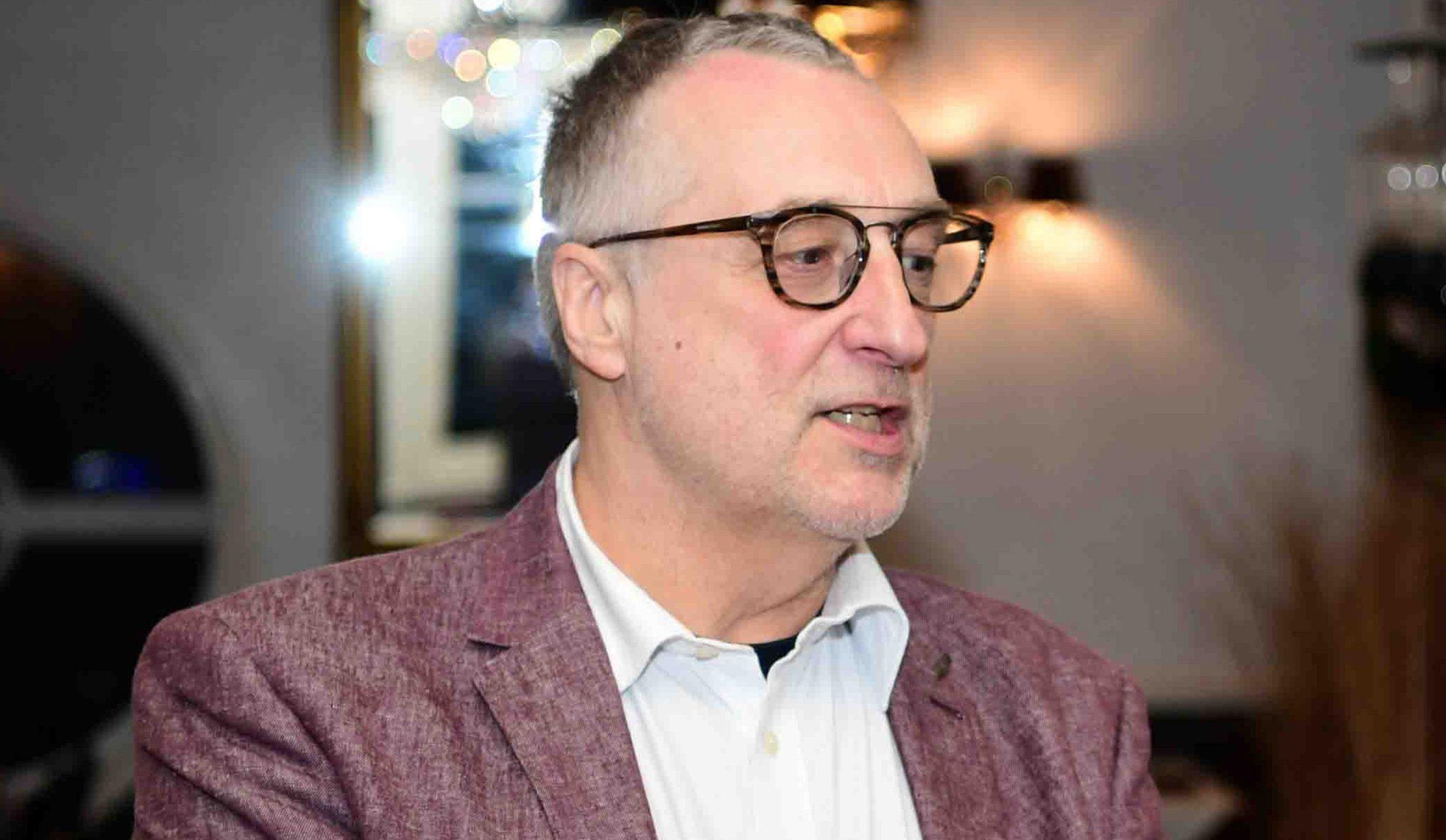 It’s tricky to know if Theresa May, when she was Prime Minister, was right or wrong to say there was “no magic money tree”. But to my thinking, she must have been confused.

Confused and misled by none other than Adam Smith, the much-favoured economist who wrote the best-selling The Wealth of Nations back in 1776. Adam Smith suggests that before we had money, we had barter. That’s a big fat lie. Barter will have occasionally existed, but it had no depth of traction.

The truth is that before money, society worked off trust and confidence. If I needed a cow and my neighbour had one spare he would give me his. Collective memory would acknowledge the act and later a reciprocal arrangement may take place. Because we knew our neighbours well, we knew who was good for what. It was not about barter, it was about trust and confidence.

I’m prompted to mention this by someone asking me: “Where is the government getting all this money to pay for lockdown?” In practice, it just prints some more really, so it’s not really magic. They simply issue some IOU’s which someone buys and, hey presto, more money appears.

The Bank of England will tell you only 4% of all our money is physical, in coins and notes, and 96% of our money is held electronically. Whatever that means! You could interpret that as saying 96% of money does not exist.

Perhaps I can illuminate. Let’s say I sold gold for a living and you wanted to buy some. You had £1,500 to spare and I could sell you one troy ounce of gold. However, I may say: “Have you got a secure place to keep that gold? If not, I will keep it in my big fat secure safe and charge you a £1 a week.”

“Why not,” you say, and the deal is done. Let’s say ten more people take the same line. I now have £15,000 of my clients’ money and an income of £10 a week. But do I have any gold? Well I do, but not ten ounces, maybe just a couple. Yet I issue ten promissory notes, knowing full well all ten of those who have brought the gold will never ask for it at once. Indeed, as a small gold dealer I could be buying my two ounces of gold from a bigger gold dealer who also only has a couple of hundred ounces but issues a couple of thousand promissory notes. It is all about trust and confidence.

If we have trust and confidence in our system, all is fundamentally well. You may not like Boris Johnson, and you may not like Keir Starmer. But neither as Prime Minister is going to provoke few if any to take up arms and seek to unravel the democratic process that puts them there. And that’s because we have trust and confidence in our wonderful system.