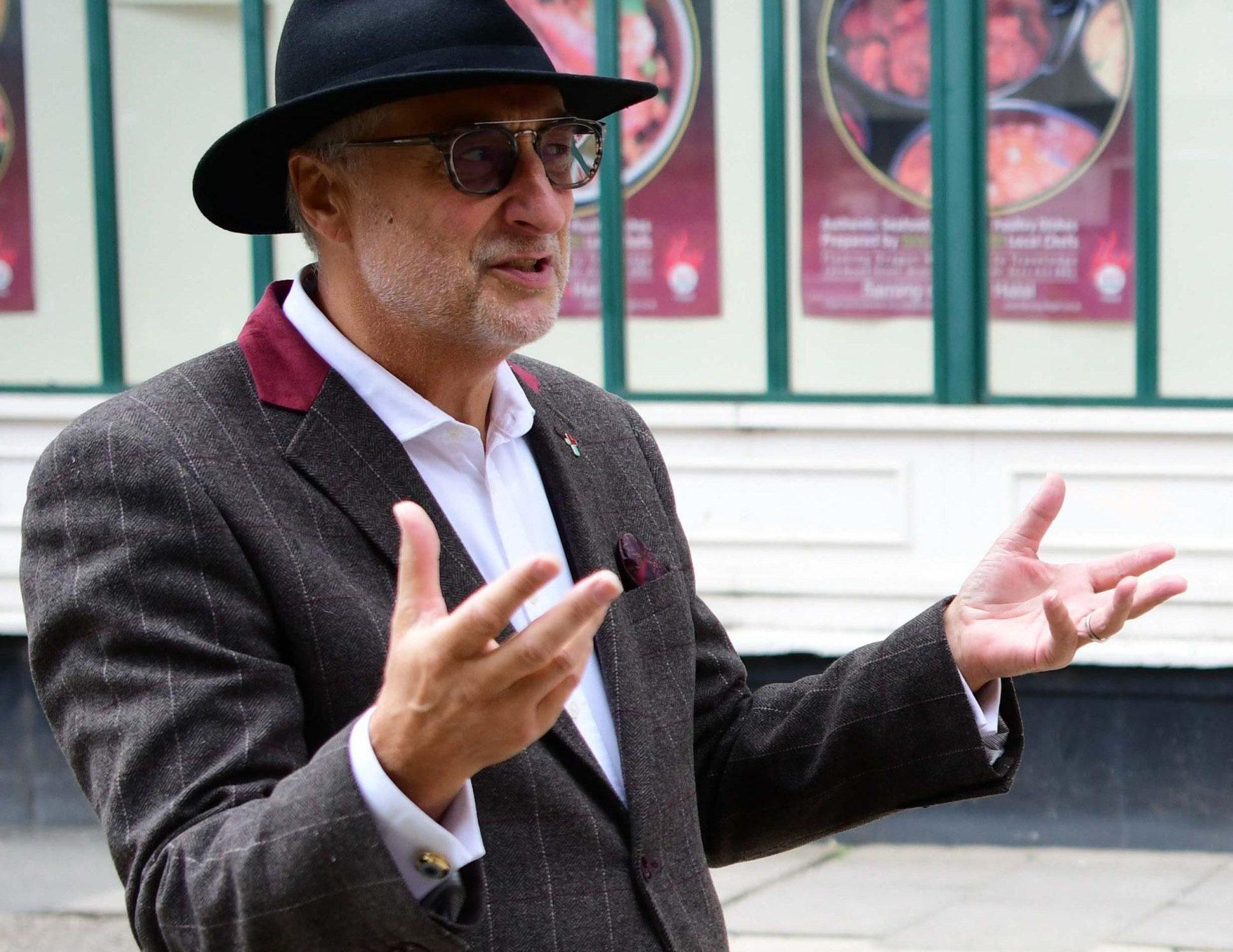 There are some who claim that the government are simply a bunch of posh boys who haven’t got a clue what to do in terms of COVID-19, and that Boris is just making it up as he goes along.

You may have heard these narratives, and perhaps some of it is true. They certainly are a posh lot, although I’m not sure if that’s a bad thing. I guess it’s a personal judgement, but I know a few posh boys, and they are good people.

As for Boris making it up as he goes along, well of course he is! Anyone in his position would have to make it up as they navigated across this big mess.

There is no authoritative handbook for the PM. Yes, there are plenty of people with views and, boy, don’t they like to tell you about them. But it’s Boris who has to make the decisions, and he is the person who pushes the button.

Last week Boris seemed to push a very positive button. He made the wonderful provision of £1.57 billion to help with the future of theatres, galleries and museums. Candidly, one of Boris’s boys admitted this will not save the entire sector. A shame, but realistic.

But what was not made clear was how Birmingham’s museums and arts galleries won’t be getting a penny of this funding. The money is essentially for the crown jewels of the sector.

Places like London’s Royal Albert Hall and various national galleries will certainly benefit. But not the arts and museums in dear old Brum.

The media reported that ‘arts leaders’ are happy about this. I bet they are, as it ensures their healthy salaries keep appearing in their bank accounts.

But there’s not a penny to support the comedy clubs on Broad Street, or our cinemas. One can only presume that comedy clubs, cinemas and the like have the wrong kind of cultural offerings.

What links Birmingham’s museums and art galleries alongside Broad Street’s comedy clubs, cinemas and so on? I have one suggestion: people don’t tend to wear ball gowns or tuxedos to go to them.

The atmosphere is very informal, and you are more or less free to turn up whenever you fancy. It’s all very accessible and fun. Maybe that’s why they don’t deserve any funding, and why the jobs in these Birmingham venues seem to have a lesser value.

Some might say that public money does not go to what the public want and therefore use in high volumes. It goes where Boris, his ministers and their entourage go.

If true, that’s a ‘posh boy’ syndrome I’m not so keen on.