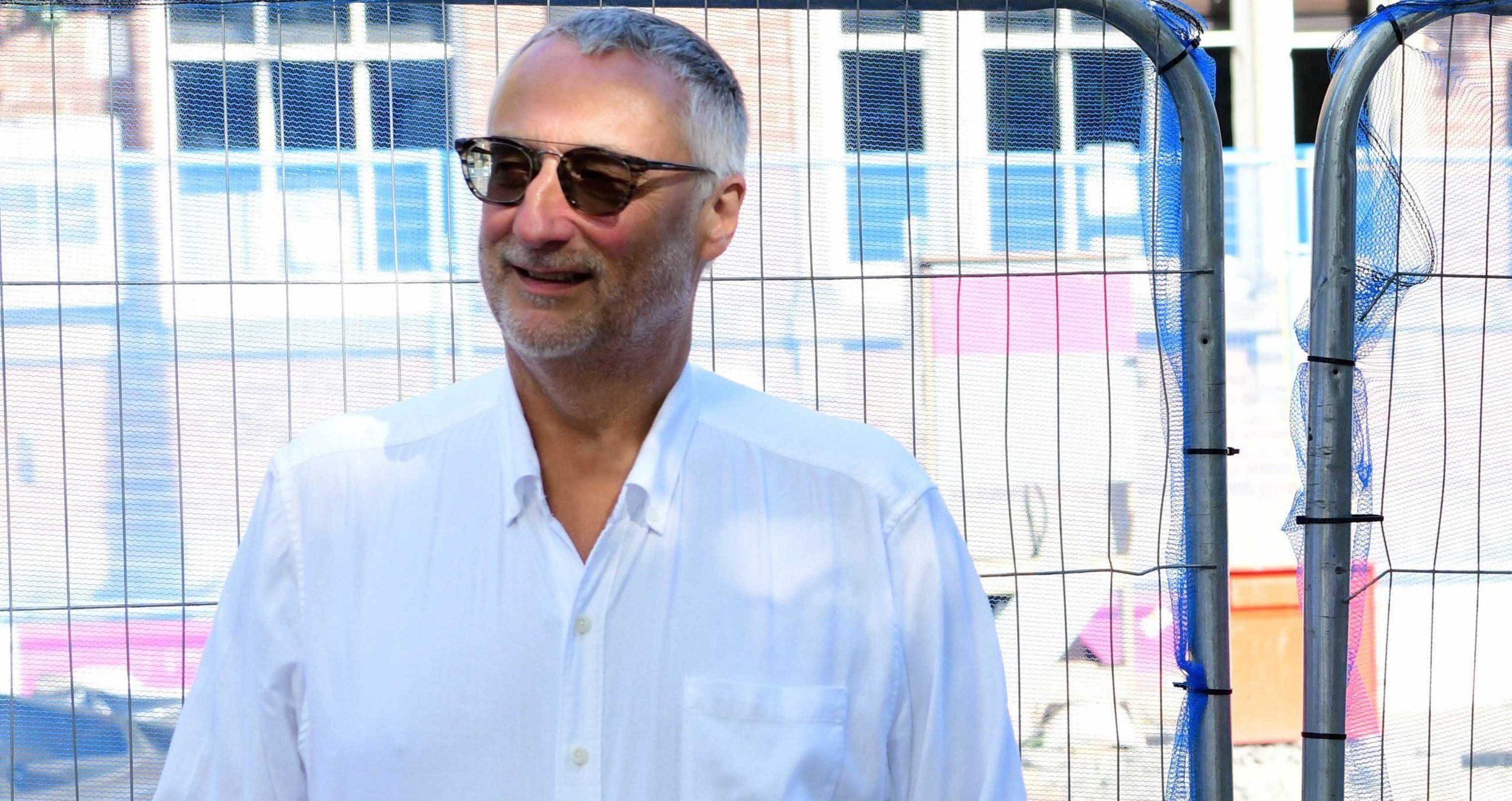 As the UK reveals its borrowing more than it earns, Westside BID’s general manager MIKE OLLEY asks if it’s time to be more honest about the nation’s finances.

To pay for the COVID-19 crisis, the UK government borrowed £55.2 billion in May alone, more than the nation’s income for that month.

That sounds awful, but – let’s be honest – most of us haven’t a clue what that means, have we?

Britain is not alone, as can be seen by looking at some figures before the crisis:

The above data demonstrates that by global comparisons with the other major powers the UK is doing, shall we say, average. However, if we look at UK household debt, we can see that:

From household debt figures, we can see that in the UK we owe on average under a third of what we earn in a year. We are individually better with money than the UK government, which spends more than it earns. This can only end one way.

The inevitable outcome of the current position is higher taxation, which is how the government earns money. There is no other fix. The magic money tree does exist, but it offers no long-term relief.

It is the fiscal equivalent of forgetting your worries by drinking a pint of spirits. Short term joy, long term a real headache, and potential liver damage if you carry on in the same way.

We simply can’t go on borrowing more than we earn. If we do it will lead to more government interference at a personal and corporate level, and more demands on individuals as the government splutters around thinking of crafty ways of raising money without calling it tax.

For example, National Insurance is as much a tax as Income Tax, despite the former not being named as such.

In business, this could lead to more burdens, such as the appointment of people to undertake jobs that only exist to comply with government regulation, or what I might call box-tickers justified in the name of compliance, protection or health and safety.

But perhaps worst of all, financial deficits will be rolled over forcing governments to increasingly lie about the fiscal position to adopt populist positions.

This will end up akin to a TV reality show where unpopular contestants get voted off. But as we have witnessed in Europe, in Greece, getting voted off means devastation of vital national infrastructure and immense poverty.

Mr. Micawber has a sensible formula for fiscal governance, yet somehow we push our politicians away from that simple notion. Why do we allow that, given there is only one possible outcome?

We all know deep in our hearts that we get what we pay for, so what is wrong in a politician telling us we are probably having to pay more tax.

Sadly, only more taxation will keep our nation in a healthy, lightly regulated condition. Do we want honest politicians?