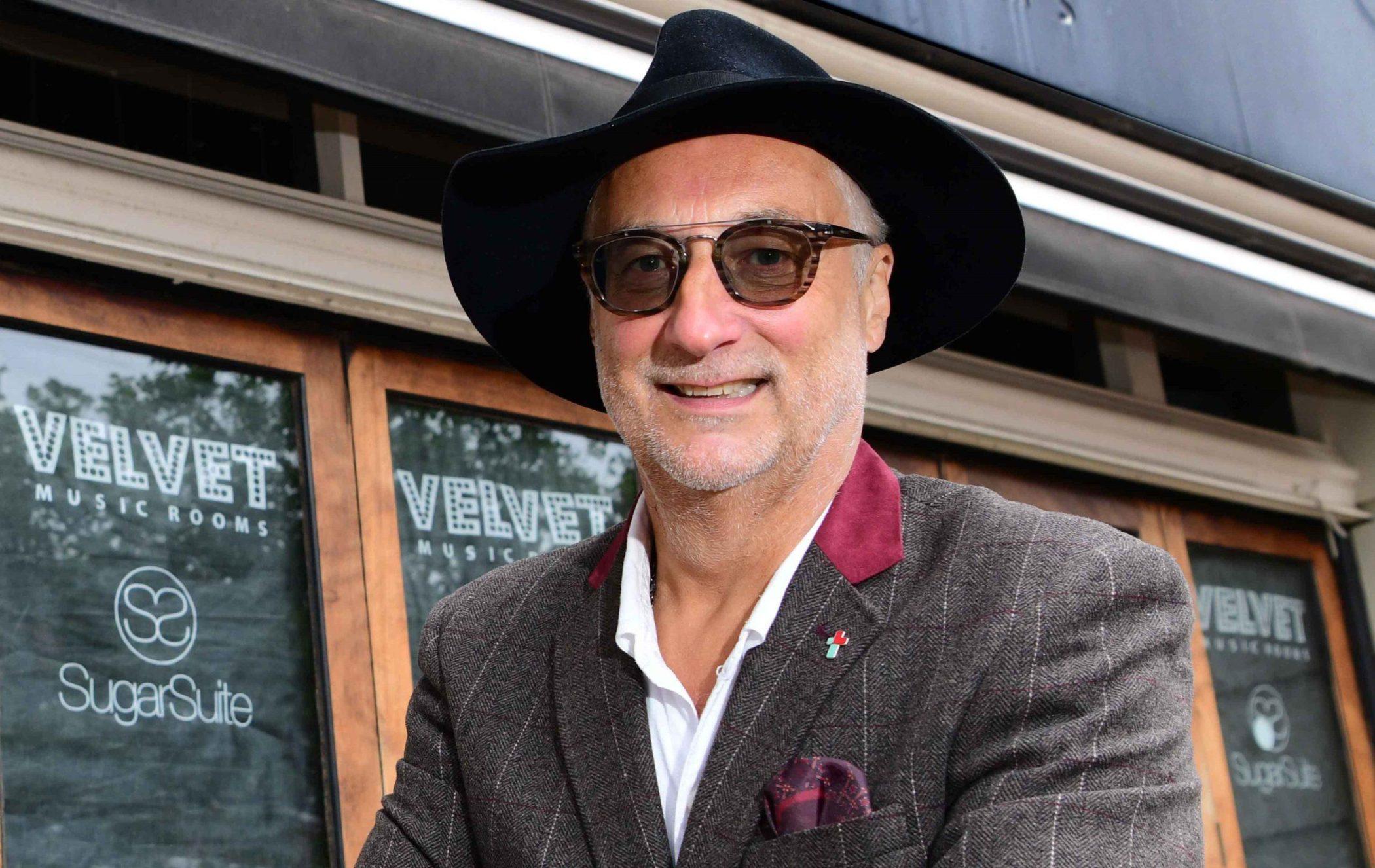 Mike Olley, general manager of Westside Business Improvement District (BID), was speaking after the government’s announcement that pubs, restaurants and hotels can start trading in a “Covid-secure way” from 4 July.

But he challenged landlords to start communicating with their tenants, and said the insurance industry must start acting properly over business loss claims arising from the pandemic.

And he expects the police to continue to offer support to BID members with a firm but friendly presence on Westside, pointing out that the elected Police and Crime Commissioner has always been keen on supporting businesses.

Mr Olley said: “The government’s confirmation that the hospitality sector can start reopening on 4 July is very welcome, and reopen we will.

“This will be done in a lawful and safe manner. No-one in the trade wants to unnecessarily endanger their patrons, staff or indeed themselves to COVID-19.

“News that nightclubs must stay closed for now is a disappointment, of course, although there is no actual legal definition in licensing terms of just what is a nightclub.

“That said, those who run nightclubs know what the prime minister means. Venue operators are very adept at working smart and making things happen.

“I have said for some time now there are three vital elements to opening up the hospitality sector.

“Firstly, the government needs to give the guidance. That has been done and I can promise you the guidance is enough to get on with matters.

“We now need landlords and insurers to start talking to tenants and those they insure. For many it’s a disgrace that landlords have simply not engaged with their tenants.

“The government has given a free pass to rates, yet landlords have too often simply turned their limited line of conversation down to zero. And some insurers have acted with less than uberrima fides – or utmost good faith – a doctrine that should underpin insurance.

“For the Westside area, we also need those responsible for building the tram to get firmly into bed with political leaders to consider how our customers can quickly and safely get into and out of the area.

“Public bodies are not always known for being fleet of foot. They are more often too comfortable with meetings and reviews as opposed to delivering positive outcomes with speed.

“However, I do sense some urgency and remain hopeful that both the tram builders and politicians will deliver a tram that is right for business, and on time.

“Andy Street, who next year hopes to be re-elected as a business-friendly Conservative West Midlands Mayor, can prove his acumen by making sure the tram is delivered without leaving too many bankrupt businesses in its wake.

“The Mayor is also obliged by the Transport and Works Act to be, let us say, ‘friendly and nice’ to business as he builds his tram. Equally Ian Ward, the Leader of the Council, who is keen to have his Labour administration re-elected next year, will be eager to continue to be seen as business friendly.

“I’m reminded that this was an imperative laid down as a challenge to Birmingham City Council some years ago by Lord Kerslake. The Mayor and council have had numerous years to contemplate their obligations to business, and I’m sure they will deliver.

“And let’s not forget the Police and Crime Commissioner who we know is determined that the police should assist in growing and supporting the economy. We want to see the police properly resourced and active on Broad Street as hospitality starts to recover.”