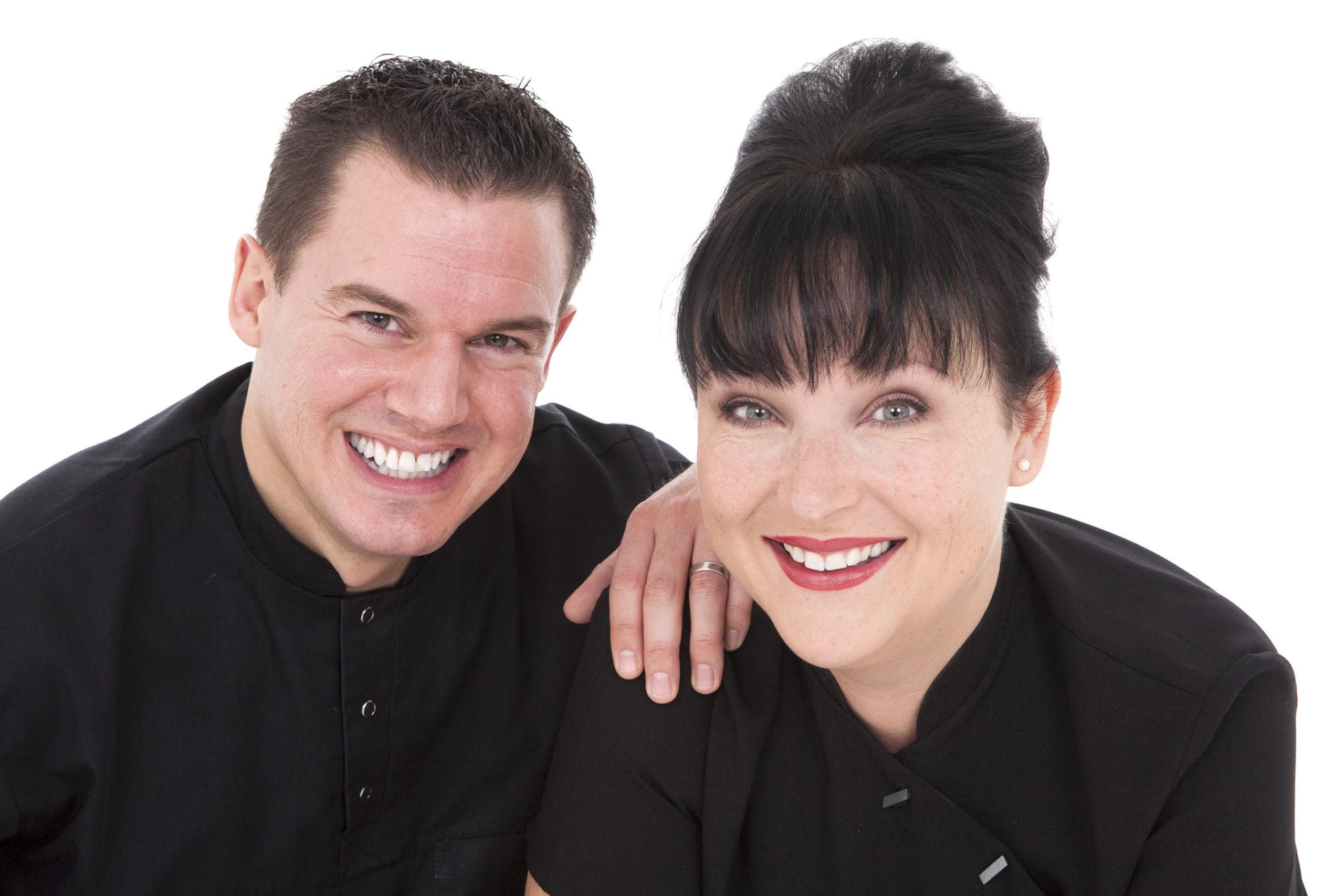 The business partners, who run The Dentist at Liberty Place, in Sheepcote Street, have taken on the role of real-life ‘tooth fairies’ despite their practice having to temporarily close on 24 March.

The dentists, who began their practice after previously working for Boots dental care in the city centre, have been taking prescriptions to pharmacies, and even delivering the resulting medication to patients’ homes, together with vital food shopping when necessary.

Colin and Hannah have also been sending emergency fillings to patients who have lost parts of a tooth, and produced a one-minute instructional video advising people how to brush their teeth efficiently, plus tips on eating healthy snacks.

On top of that, Hannah has donated a box of spare medical gloves, as well as some chocolates, to her local GP surgery.

She said: “We really want to see people, but we can’t, so we’re inviting people to call either myself or Colin direct. We listen to what the problem is and then give them the appropriate advice.

“We are not allowed to see the patient in person, but we also do a video consultation with patients where you can actually see into their mouth and diagnose the problem more effectively.”

Once a diagnosis is over, the dentist prints off a prescription for medication such as pain relief or antibiotics and either emails or delivers it in person to the patient’s nearest pharmacy.

Hannah added: “A lot of pharmacies don’t have designated email addresses, so we have to deliver the prescriptions ourselves. And, on occasion, we also collect the medication and deliver it to the patient’s home if urgent and convenient.”

Colin said they had even gone one step further at times. He explained: “We have also delivered food shopping to patients who are self-isolating and can’t get out. We try to do the best we can to help.”

The dentists, who have been running their practice for 14 years, have also produced a newsletter for patients as well as the video.

Hannah said: “Sometimes it’s about maintaining good oral health, so we talk about avoiding unhealthy snacks such as crisps and sweets and instead suggest cutting up fruit to keep in the fridge.

“The video also demonstrates how to clean your teeth for two minutes with an electric toothbrush, and cleaning advice using an interdental brush.

“Luckily in Birmingham we have fluoride in the water supply so that helps strengthen teeth against decay.”

The dental practice says it also donates food to a charity called The Sanctuary, which provides basic essentials such as food and sanitary items, including toothbrushes and toothpaste, to refugees in the city.

Mike Olley, general manager of Westside BID, said: “Given they are temporarily closed during the lockdown, Colin and Hannah could have just put their feet up and had a rest.

“But they’re so committed to their patients they’ve continued to work hard to support people in any way they can.

“They are both worthy winners of our latest #Westsidehero awards, and we’re very proud of them.