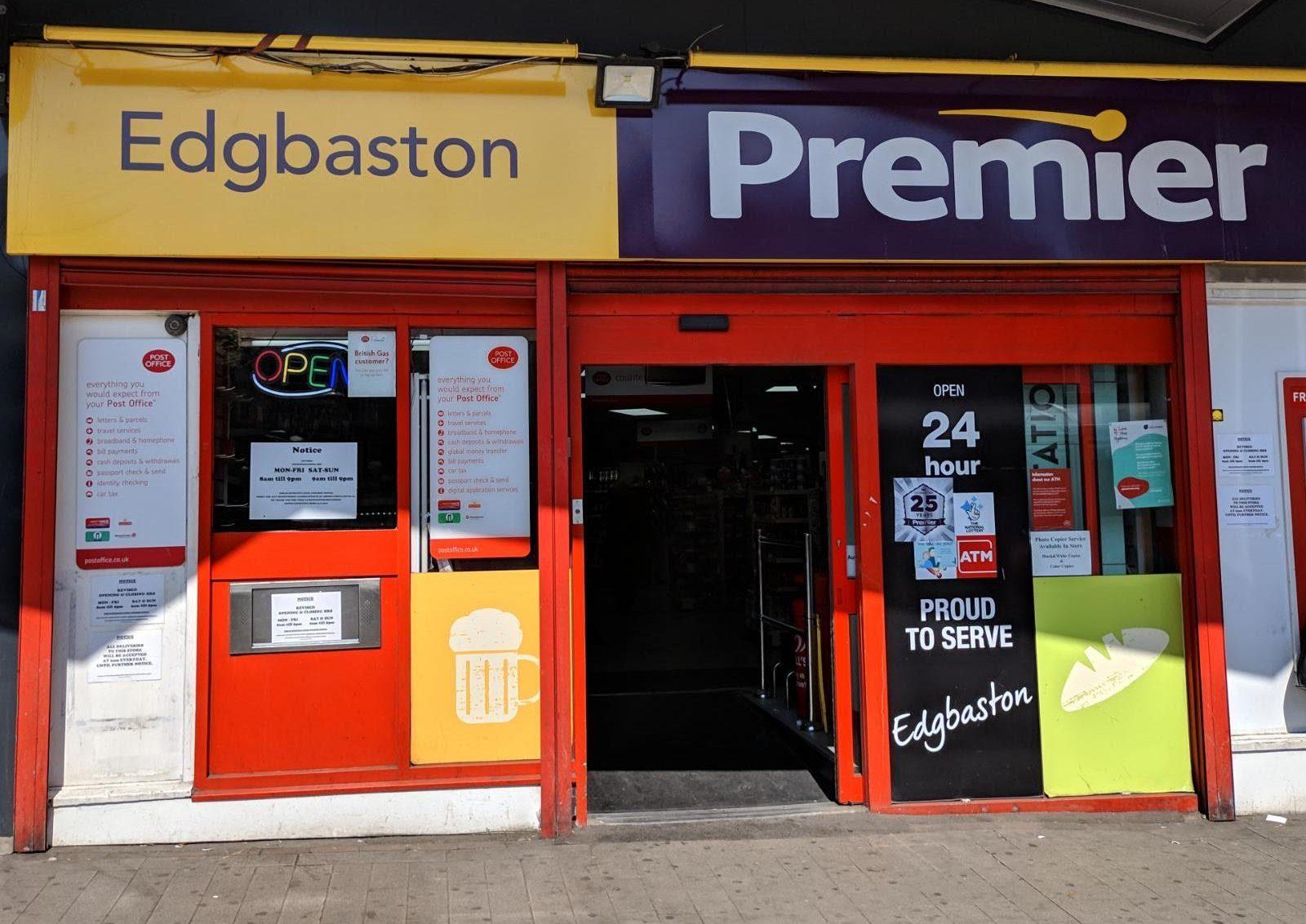 Shops within the Westside BID area are being urged to remain vigilant during the current lockdown after a fraudster brazenly made off with telephone cards from a local store.

As this video footage shows, the man walked into the Premier Edgbaston premises in Islington Row, Five Ways on Tuesday 21 April and asked to buy two phone cards.

But the camera then catches him in the act as he switches the new cards for two old ones.

He then tells the shopkeeper that he doesn’t want to make the purchase and, after being given his money back, leaves the shop with the new phone cards, worth a total of £10, in his pocket.

Mr Humayun Mian, who runs the Premier Edgbaston store, said: “It is only a minor theft in terms of the amount, but it is still fraud and other premises need to be on their guard.

“This man bought a couple of telephone cards but then quickly turned around and swapped them for old ones. He told the shop staff that he didn’t want the cards, he wanted a voucher instead, so basically he got his money back.

“The shopkeeper realised pretty quickly what had happened when he turned over the cards that had been returned to him and could see they were old ones. The barcode had already been scratched off and the cards already used.”

Westside BID general manager Mike Olley said: “Unfortunately, criminals are continuing to operate during the coronavirus outbreak, so it is really important that retailers also remain vigilant throughout this period.”

The incident has been reported to West Midlands Police.