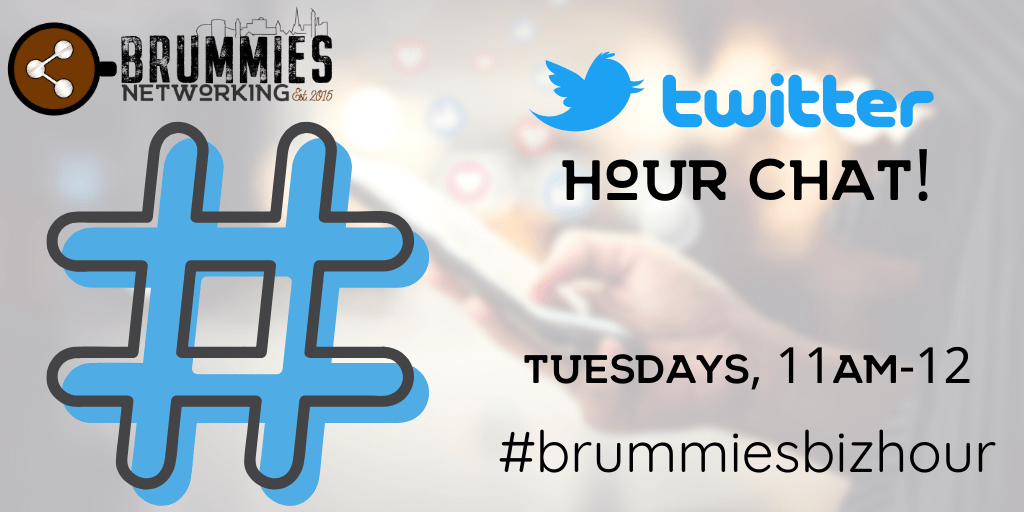 One of Birmingham’s most popular business networking groups which has been running monthly meetings on Westside is continuing its activities online during the COVID-19 lockdown.

Brummies Networking was launched back in 2015 and until the recent pandemic its members were getting together on the second Tuesday of every month at the Grosvenor Casino Broad Street, based in the Fiveways Leisure Centre.

While the current virus has temporarily ended such gatherings, Brummies Networking is continuing its valuable work remotely in three different ways to keep its members linked up.

The group’s Twitter handle @brummiesnet is hosting a regular Twitter Hour Chat every Tuesday between 11am and 12noon, which anyone can join using the hashtag #brummiesbizhour.

Another initiative is the new Brummies Networking LinkedIn Group open to any of the existing 172 members who can participate by clicking this link: https://www.linkedin.com/groups/8920597/

Richard Heathcote, founder and co-organiser of Brummies Networking, said: “For obvious reasons, it’s clear that we won’t be able to host our in-person networking events for the foreseeable future.

“To fill the ’networking void’ in everyone’s life, we’ve started up a regular weekly ‘Twitter Hour’ for people to join in with, and that seems to be working quite well.

“During that hour, we’ll be re-tweeting and making connections happen, with some talking points along the way. We’ve done two so far, and both have been really bustling.

“Meanwhile, in order for us to ensure we keep connecting members with each other, we have set up the LinkedIn chat for current members to participate in while we’re ‘online only’.

“We’re limiting the LinkedIn membership just to members who have been at least once to our events, in order to encourage lively interaction, rather than having it fully open to potentially thousands to join, where it becomes a bit of a mess!

“We’re also on the lookout for more members to be guests on our podcast, especially those that have something useful they can offer the wider community to help them get themselves and their business through this period of uncertainty.”

Mr Heathcote added: “We hope things get back to relative normality as soon as possible.

“As and when it is deemed safe by the various Government and Health Authorities to resume our normal meets, we’ll let you know our plans for when we’ll be starting back up again.

“In the meantime: stay safe, stay at home, wash your hands, and see you in the LinkedIn Group and on our weekly Twitter Hours!” For more details, visit www.brummies-networking.co.uk, contact Mr Heathcote on 0121 270 4551, 07971 463 592 or email thevoice@richardheathcote.co.uk

Don’t forget to join the Twitter Hour Chat with @brummiesnet every Tuesday between 11am and 12noon using the hashtag #brummiesbizhour.