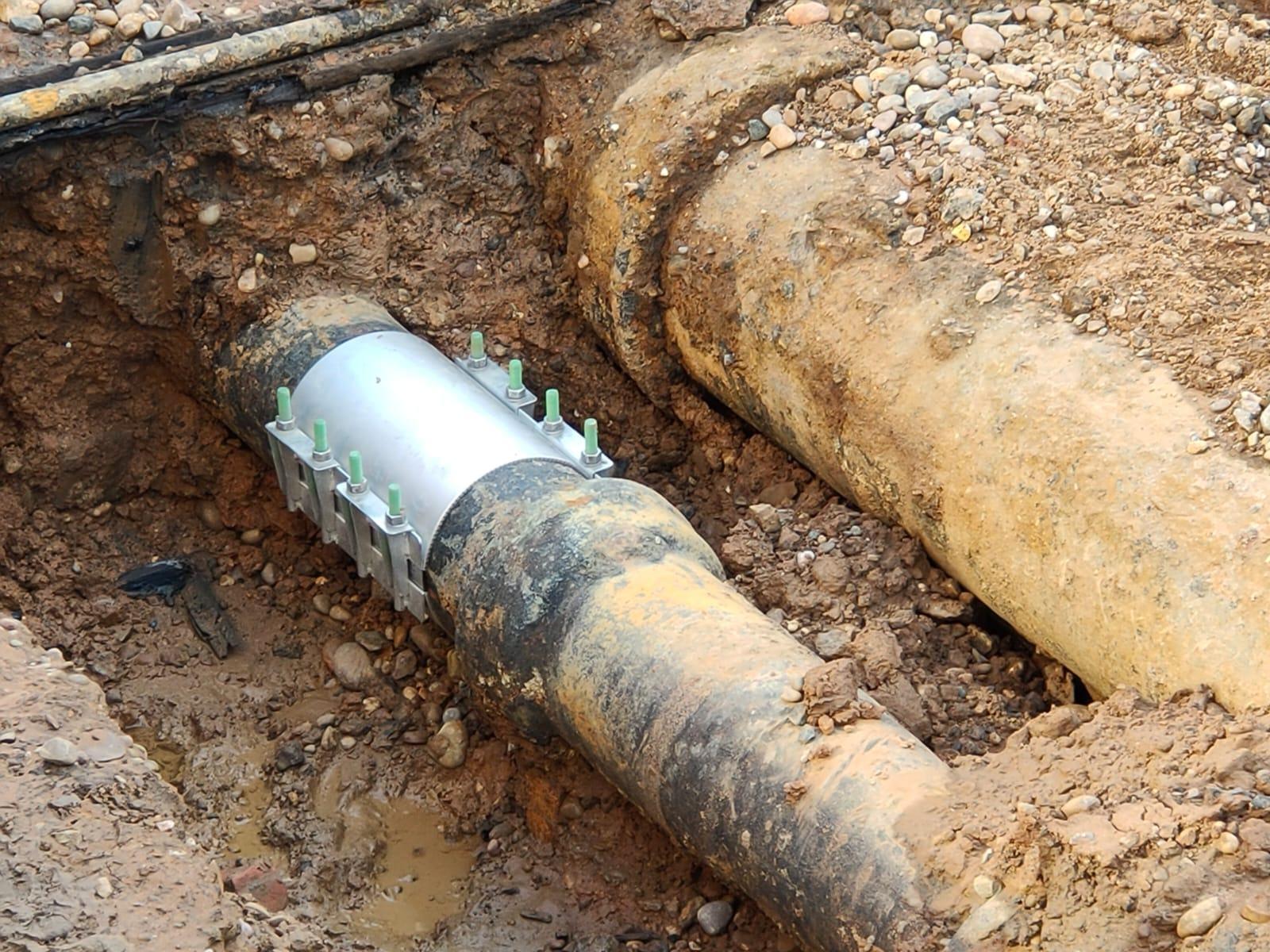 Flooding brought disruption to Broad Street for the second time in just over six months after a water mains burst close to ongoing work on the Midlands Metro tram route.

Severn Trent Water immediately apologised for any inconvenience caused by yesterday afternoon’s incident, which happened when one of its workers apparently struck a mains pipe.

The damage follows major flooding further along Broad Street in September last year when a nine-inch mains pipe was damaged by workers involved in building the Metro.

That incident left a number of BID businesses without any water supply for up to a day, resulting in compensation claims for lost trade which the BID was able to provide legal advice on.

But unlike last September’s major flooding incident, no businesses appear to have been affected this time, and the leak was fixed around 11pm last night.

Work on the Metro’s Birmingham Westside extension connecting Broad Street with Edgbaston only resumed last week following the lifting of a two-week suspension starting on 23 March due to the COVID-19 outbreak.

In the latest incident, the area affected by flooding was confined between the junctions with Granville Street and Sheepcote Street, near Novotel.

It is understood that a mechanical digger was used to try to suppress the jet of water erupting from the fractured pipe.

Speaking before the pipe was fixed, a Severn Trent spokesperson said: “Our teams are currently working on Broad Street to fix a damaged water pipe, although it’s not currently affecting anyone’s water supply.

“We’re really sorry for any inconvenience caused, and we’ll work hard to get the pipe fixed as quickly as possible.”

Mike Olley, general manager at Westside BID, said: “We’ve been looking forward to getting the Metro works started again, and so it was worrying to see that another flood had paused their efforts.

“But we’re pleased that Severn Trent has quickly responded to sort the issue and to prevent any damage to our members’ properties, and the tram works will now be continuing.”