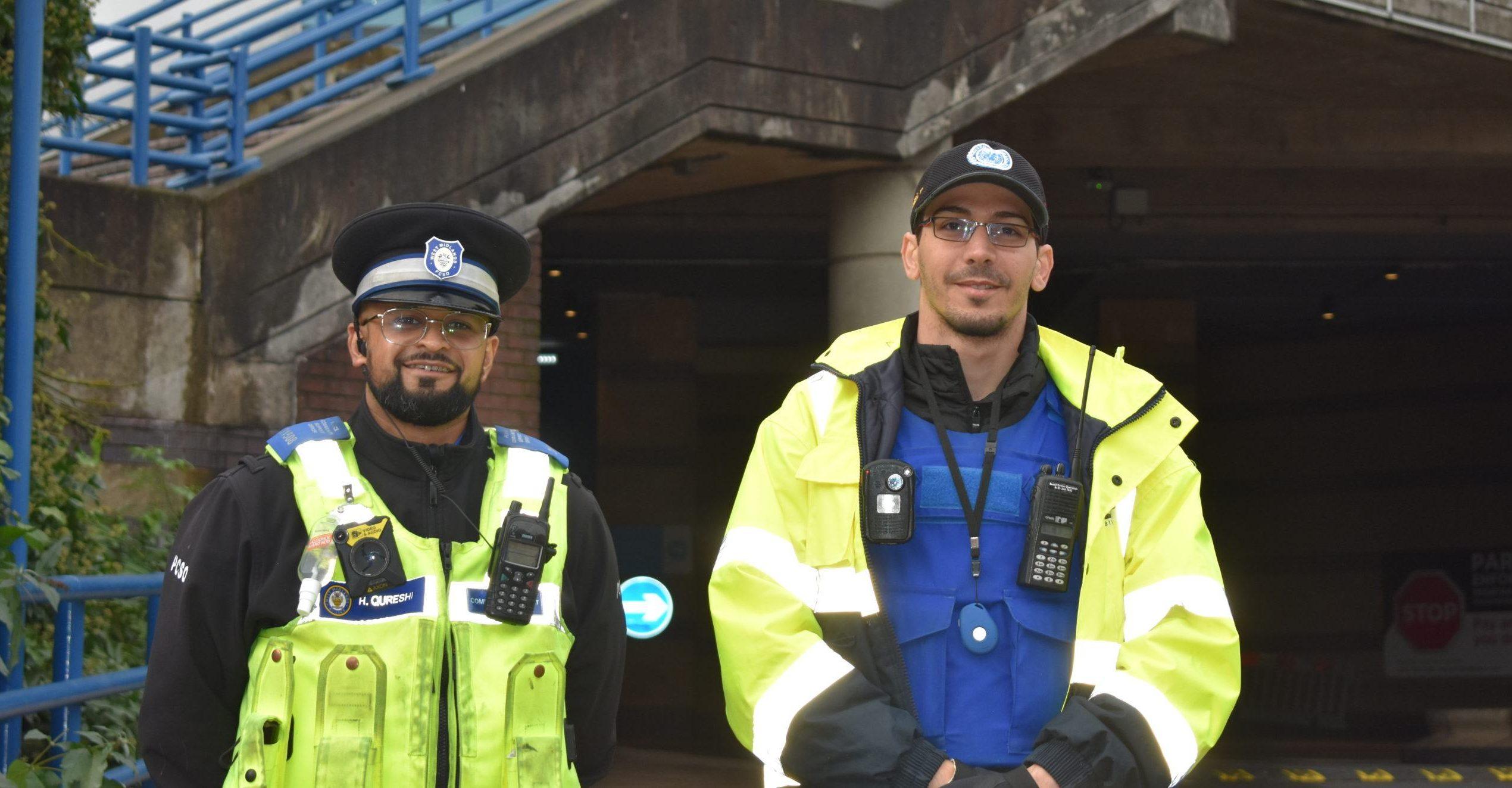 Westside BID is working flat-out to keep Birmingham’s main entertainment district secure during the shutdown caused by the COVID-19 pandemic.

The city’s golden mile of pubs, bars, cafes, restaurants, cinemas, theatres, gyms and hotels has been temporarily closed by the government to cut social interaction and the virus spreading.

And now the BID’s team of wardens are constantly patrolling the area, working with West Midlands Police and the City Watch 24-hour CCTV system to keep Westside secure.

They will be looking after the area after more than 150 licenced premises were closed since the weekend, with several thousand workers sent home and just skeleton staff left at some premises to keep security ticking over.

Mike Olley, general manager of Westside BID, said: “Since Friday’s announcement we have been working closely to expand Westside wardens’ patrols as much as possible.

“We are also working closely with West Midlands Police and with those larger businesses that have managed to retain some security presence.

“We are hoping to coordinate all our resources with a target of moving as much towards 24-hour cover of the Westside area as possible.

“We’ve liaised closely with the police and as long as our wardens work with social distancing in mind – that’s at least seven feet apart at all times – their crucial patrols can continue.

“This is what the businesses that have had to close need, to make sure their premises and the surrounding areas are kept as safe, clean and secure as possible.

“Several bar and club owners have already told us how they are visiting their premises several times a day because they are fearful of break-ins, crime and vandalism during the shutdown.

“This is obviously not practical for them to continue for what will be several weeks or months of shutdown, and so Westside BID has to act fast to cover this need.”

Mr Olley explained that the BID was also an integral part of the 24-hour CCTV operation covering Westside via City Watch, and that this resource would also be maintained throughout the shutdown.

He added: “By increasing our own Westside wardens’ patrols, working even more closely with the police and other organisations’ security, and making full use of the CCTV cameras, we will keep the area safe and secure.

“Once we’ve got this extended operation and liaison fully up and running, I want us to be as near to 24-hour security for the whole area as possible.”