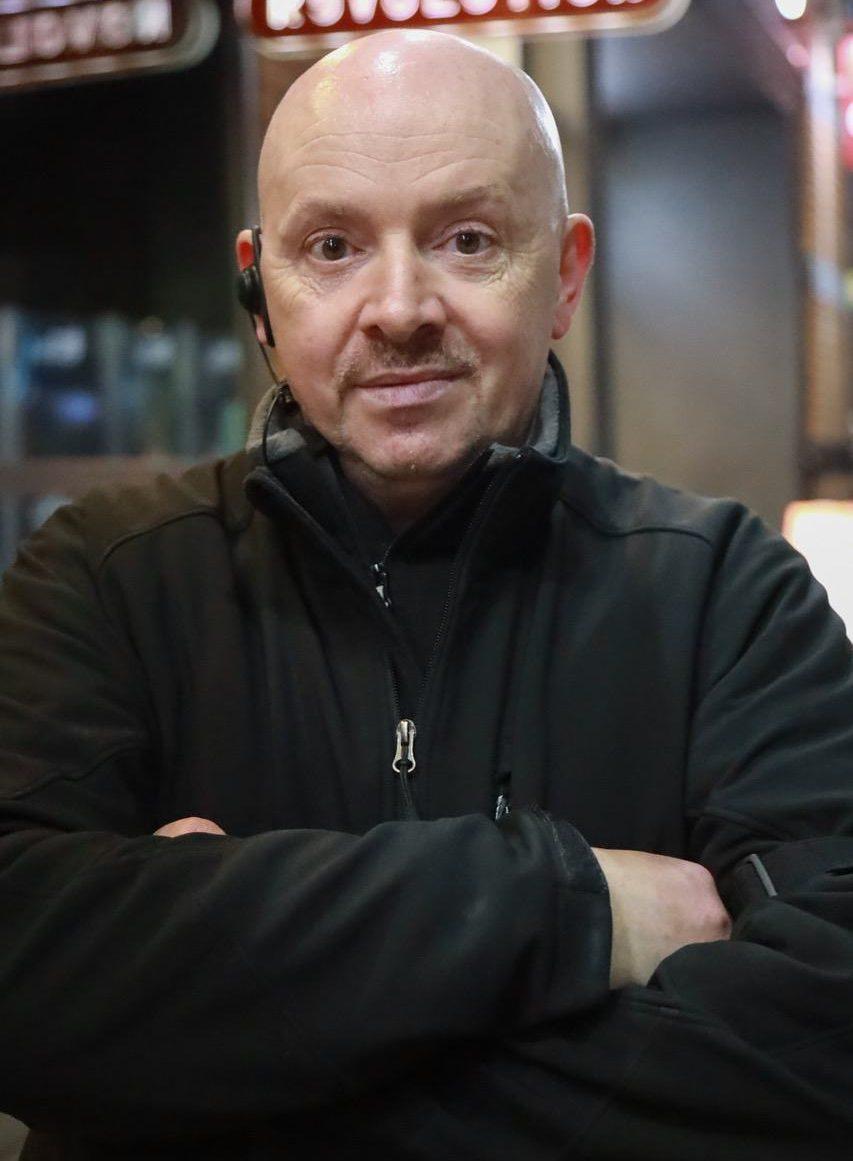 What started out as a favour to a friend turned into a 32 year career on Westside for club doorman John Maughan.

And now that career, which saw John work security on many of the doors in Broad Street, has come to an end after he decided to take early retirement.

John has worked at numerous bars and clubs past and present, from the former Ronnie Scott’s, Liberty’s and Tiger Tiger to O’Neills, The Figure of Eight, and Revolution.

He said: “I owed a favour to a friend who had done a job for me and wouldn’t take payment for it. He worked in the security business and later on called the favour in by asking me to work as a doorman.

“I said ‘I don’t think I’m cut out to be a doorman’, but I did one week for him and thought it was lovely meeting all sorts of people. So I’m glad I did it because it’s been a brilliant experience.”

John, aged 54, said the biggest change he has noticed in his career is the licensing of door supervisors, which came in in 2001.

“Bringing licensing in for door staff made a huge change,” he added. “You didn’t need a licence before, so if someone did something wrong you all got tarnished. Licensing got rid of some of the negative elements.”

John is now looking forward to a well-earned rest but acknowledges: “I will definitely miss the job, and the hustle and bustle of Broad Street. It’s sort of me now and has been a big part of my life.”

Senior Westside warden Pete Willis said: “I have found John to be a gentleman with a wealth of information and experience from his time on the doors.”