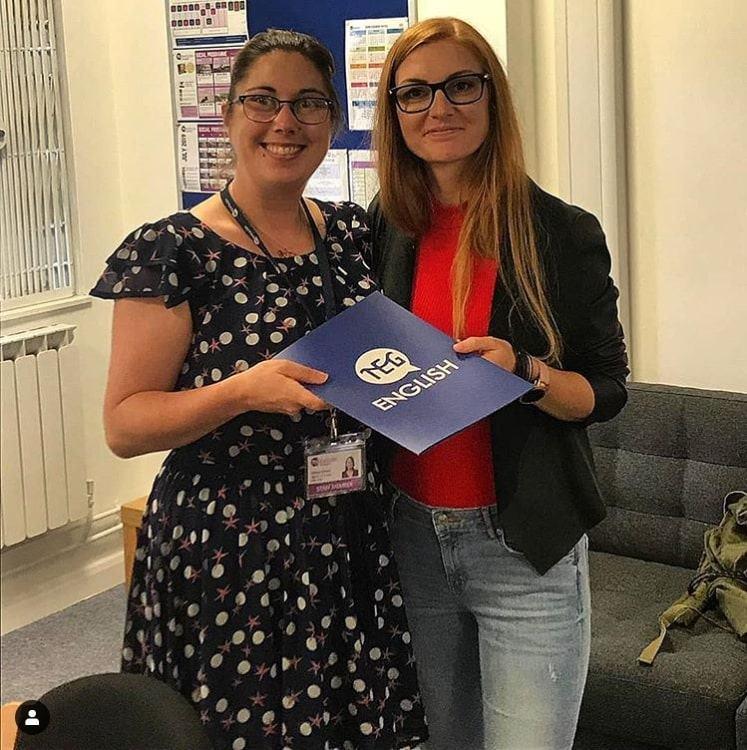 Bem-vinda, benvenuto, willkommen! Westside BID has ‘welcomed’ a new member to its ranks that’s attracting students from around the world.

The modern city centre school currently teaches an average of 35 students at a time, mainly from across Europe as well as Turkey and Brazil.

And following British Council accreditation, TEG can now take students who need study visas to come to the UK – leading to applications from countries such as Saudi Arabia and Russia.

Annabel Camilleri is the Birmingham office manager of TEG, which stands for Tompkins Educational Group.

She said: “We test students before they come so we know which level to place them in. Evening classes tend to be for students whose home and life is here, while daytime students tend to be visiting from overseas to improve their English.

“We have a good spread of nationalities, with students from 14 different countries at one point, mainly from Europe but also further afield.”

Annabel explained that teaching English as a foreign language is more than just learning a language but focuses on “goals and ambitions”.

Success stories include Lenka Chlebusova from the Czech Republic whose goal was to develop a career with an international company. She has since started a new job and continues to practice her English every day.

Meanwhile, Iolanda Silo from Italy came to TEG Birmingham to improve her English for better prospects in administration roles. After 12 weeks of study, TEG took her on as an intern within the school’s own administration department.

Annabel added: “All our colleges have a fantastic social programme, with day trips, events and activities. The German Christmas market was a big hit at Christmas.

“We believe successful language learning is helped by regular socialisation between students of many cultures and contact with local UK culture.”