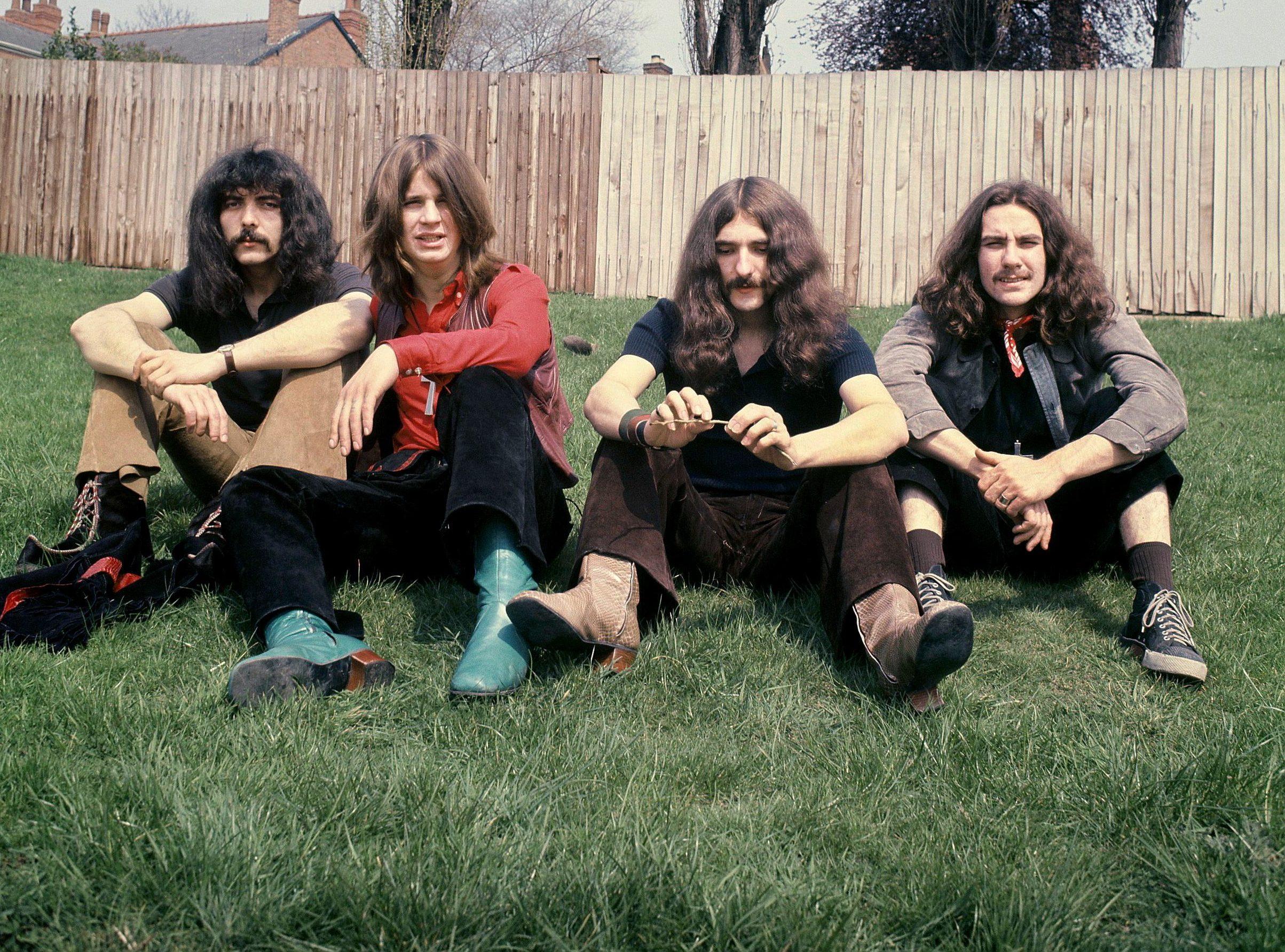 Westside is hosting an special tribute evening to celebrate the birth of heavy metal in the UK’s second city 50 years ago.

On Friday 13 February 1970 the album Black Sabbath was released and popular music was never the same again.

The band who created that eponymous album was destined to become arguably the most influential of all rock bands.

Now, 50 years and one day later on Friday 14 February 2020, the release of that milestone album will be celebrated at The Bull’s Head on Bishopsgate Street, just off Broad Street.

Starting at 7pm and with free admission, the celebration will feature Sabbra Cadabra live on stage, the UK’s leading Black Sabbath soundalike band.

Sabbra Cadabra will perform the entire first album Black Sabbath, including the legendary thunderstorm introduction, thought by many to be the best ever introduction to any rock recording.

There will also be talks and Q&As with various metal names including Stephen Knowles, an organiser of The Global Black Sabbath Convention, the ‘Ozzy’ from Sabbra Cadabra and Black Sabbath’s original manager, Jim Simpson.

“Black Sabbath emerged from Henry’s Blueshouse where they first appeared as Earth, and as their first manager I’m delighted to be holding this special tribute evening.

“Listen to death metal, thrash metal, doom metal or black metal, and you will clearly hear the sound of Sabbath.

“Not only did they single-handedly invent the heavy metal style but, in turn, they influenced dozens of other metal styles, all of which acknowledge Black Sabbath as their musical mentors.”

The location of the tribute evening is even more fitting as last year saw Westside BID unveil a bespoke heavy metal bench on the newly named Black Sabbath Bridge to mark the band’s achievement.

Various memorabilia will be on sale during the evening, including the launch of a pack of six postcards of early, largely unseen, Black Sabbath photographs.