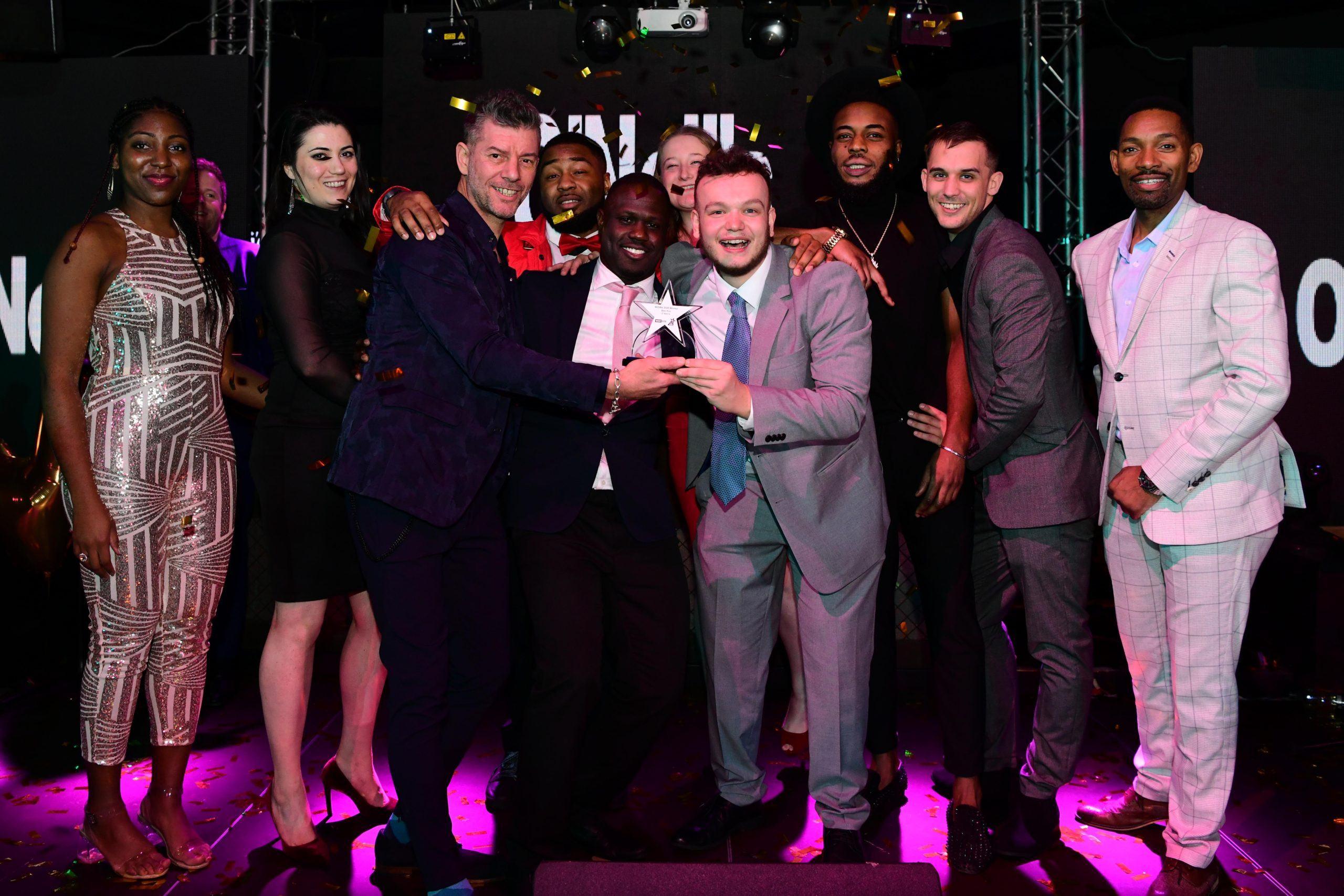 Birmingham’s entertainment district has celebrated its finest venues and businesses in style at the glittering annual Wonders of Westside awards.

Organised by Westside Business Improvement District (BID) and sponsored by Jelley’s Organic Vodka, the WOWs 2020 saluted the venues, bars, clubs, restaurants, hotels, organisations and businesses in and around Broad Street and Brindleyplace.

Mike Olley, Westside BID general manager, said: “Every year the WOWs just get bigger and better and this fantastic event really gives us the chance to celebrate in style the very best in entertainment that Birmingham has to offer.

“Our venues, bars, restaurants and hotels are genuinely world class and we’d like to congratulate all our nominees and especially everyone who won an award last night.

“They all do a fantastic job in attracting 25,000 people into the Westside area on a Saturday night and as many as 10,000 on a midweek student night – and with so many people flocking into the city centre, we can surely say that the biggest winner each year is Birmingham itself.”

Entertainment at the awards came from music legends Heatwave who enticed those gathered to pack the dancefloor.

They set the temperature soaring with a selection of modern funk hits alongside their seventies disco classics, and Belly’s Caribbean Grill provided a selection of mouthwatering dishes to refuel revellers in time for the WOWs 2020 afterparty.