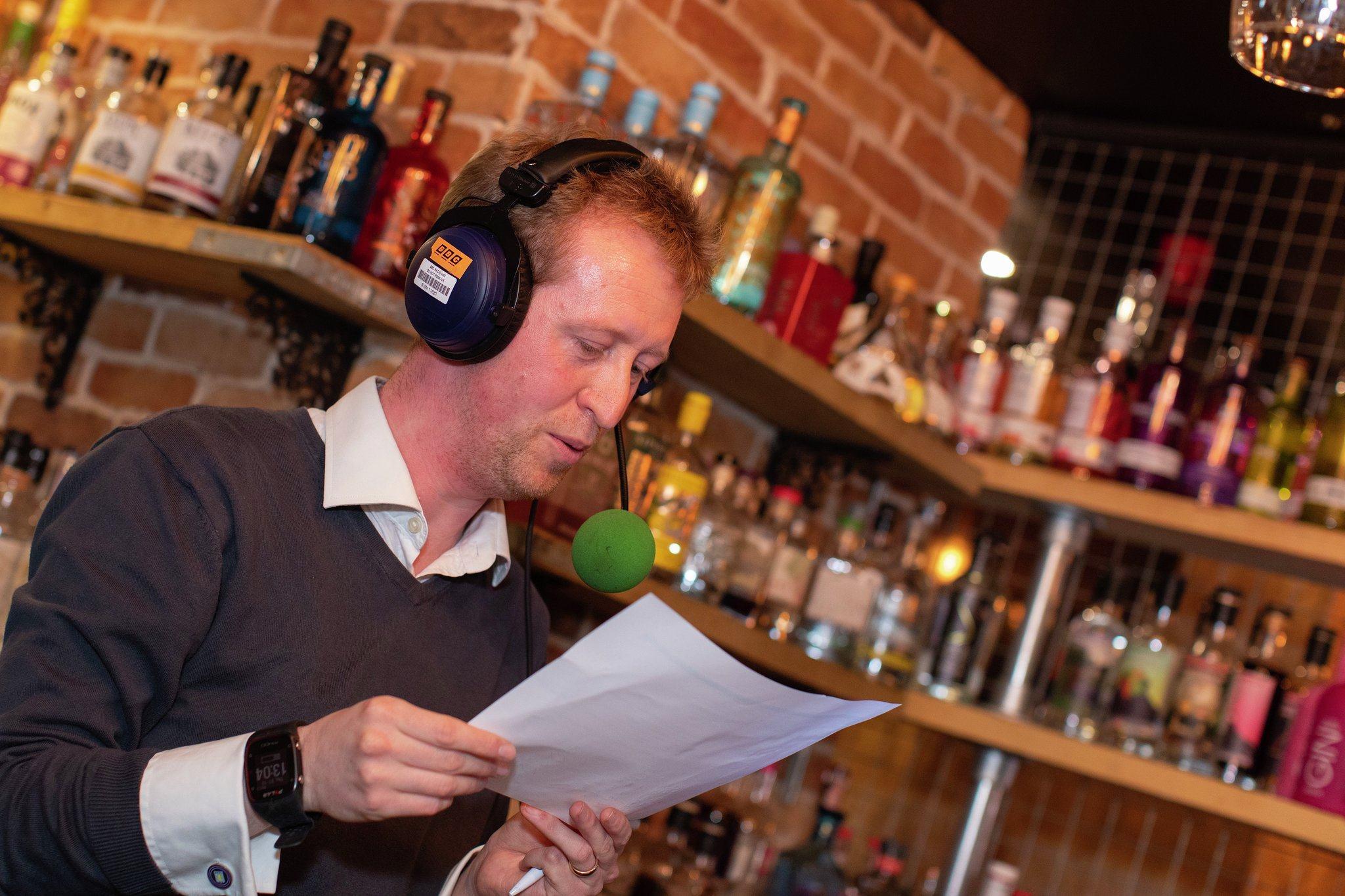 It had all the excitement of a top-notch football match – but without any of the controversy associated with the use of Video Assistant Referees.

A networking event with a difference was organised by Westside BID for its members using a football theme.

BBC WM sports presenter Tom Marlow compered the event at the BID’s headquarters at Quayside Tower in Broad Street. And it even lasted 90 minutes – the regular length of a football match before VAR was involved.

Tom, who covers Walsall FC for BBC WM, said: “All delegates wore shirt numbers and were split into teams.

“It was almost like a World Cup draw with groups of three or four delegates each given a team sheet with questions to ask each other.

“I went round as they were networking to interview the nominated group captains on how it was going, what they were learning about other team members, and how they might work together on future events.”

Tom added that after the ‘half-time’ break, delegates were split into two teams and given five questions each about Broad Street is a ‘penalty shoot-out’.

He added: “They all know a lot about their area because both teams scored four out of five, so we had a sudden death of three further questions before getting a winner.

“It was a thoroughly enjoyable football-themed event, and we managed to steer well clear of VAR.”

Luisa Huggins, BID operations manager, said: “We’re committed to supporting our members by enhancing business links but realise networking can be dull, so we came up with an event with a twist.

“The football theme made it engaging and fun as opposed to the conventional style of networking, and the result was more people engaging, exchanging business details and learning things about other unique businesses across Westside.”

The BID team provided complimentary food and worked closely with O Bar and Gin Vault on Broad Street to organise the event.