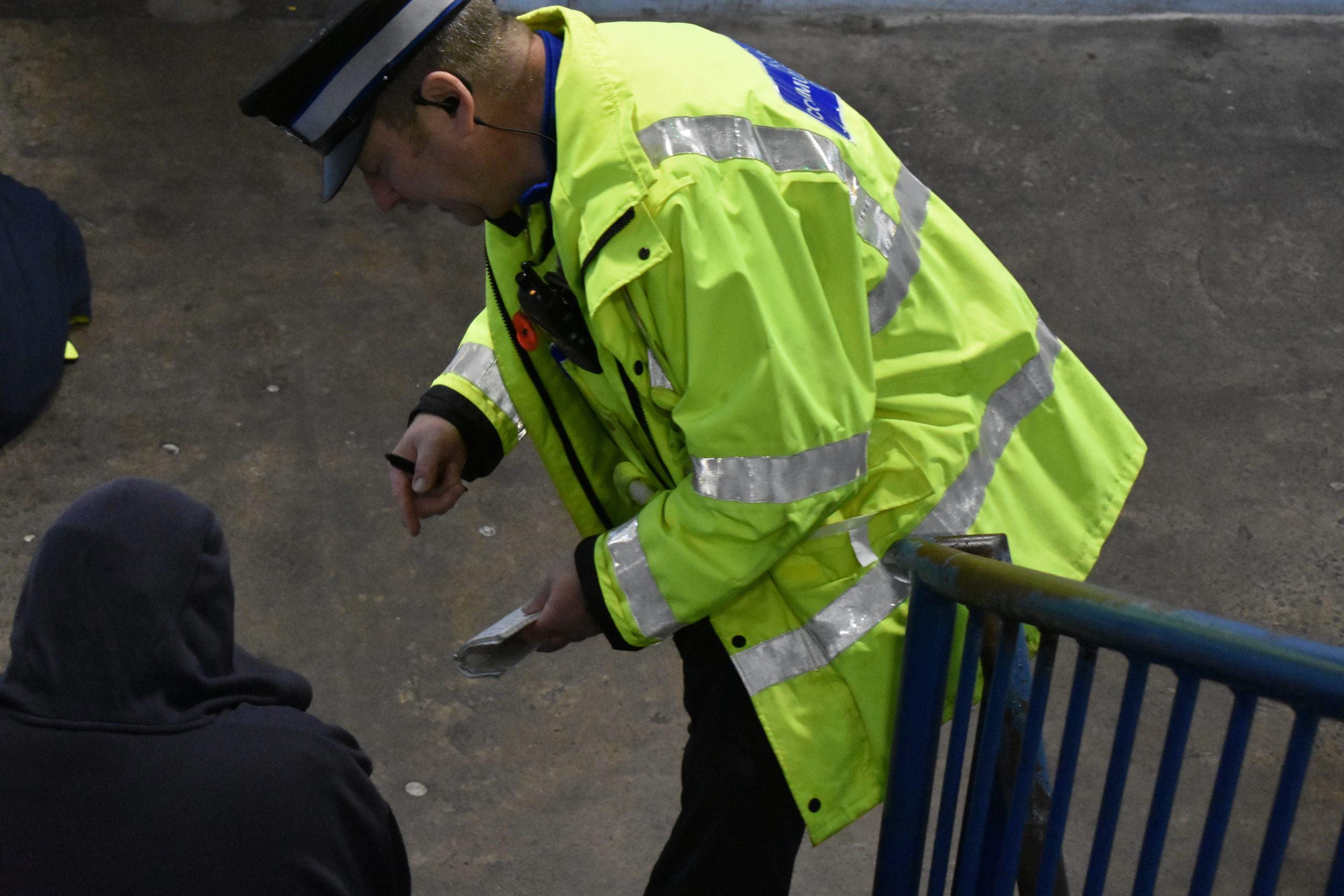 A series of patrols have been launched involving Westside wardens and police community support officers (PCSOs) to tackle homelessness within the BID area.

The patrols came about after wardens noticed a recent increase in the number of homeless people sleeping in and around the area’s car parks.

Concern over the situation has grown as night-time temperatures start to drop with the arrival of winter.

The first patrols involved warden Dimitrios Mitropoulos and two PCSOs, when a total of 11 homeless people were identified and offered support and guidance.

A few of the individuals accepted the offer of a shelter through homeless charity Street Link, which Westside BID works closely with.

The team patrolled for more than four hours on each day, starting with the Arena Birmingham car parks and then visiting other car parks in the area which homeless people have been using.

Dimitrios, aged 26, who has been a warden for just three months, said the patrols began because wardens and Westside members reported an increase in begging and rough sleeping around the car parks in the area.

He said: “It has become more of a problem due to the cold weather, so we want to try to get as many rough sleepers off the street by directing them to shelters.

“The patrols focus on the five main car parks in the area, including Arena North and South West and Euro Car Park, but we also engage with any rough sleepers we come across during our normal street patrols.

“Just like with the car parks, we approach them and offer them help.”

The scheme has not only helped homeless people but has also enabled members of the public to feel safer when travelling around the area. Patrols will continue to take place on a weekly basis.

Westside BID general manager Mike Olley said: “We’re proud of our street wardens who working with the police to reduce begging and offer any rough sleepers a roof over their heads.”