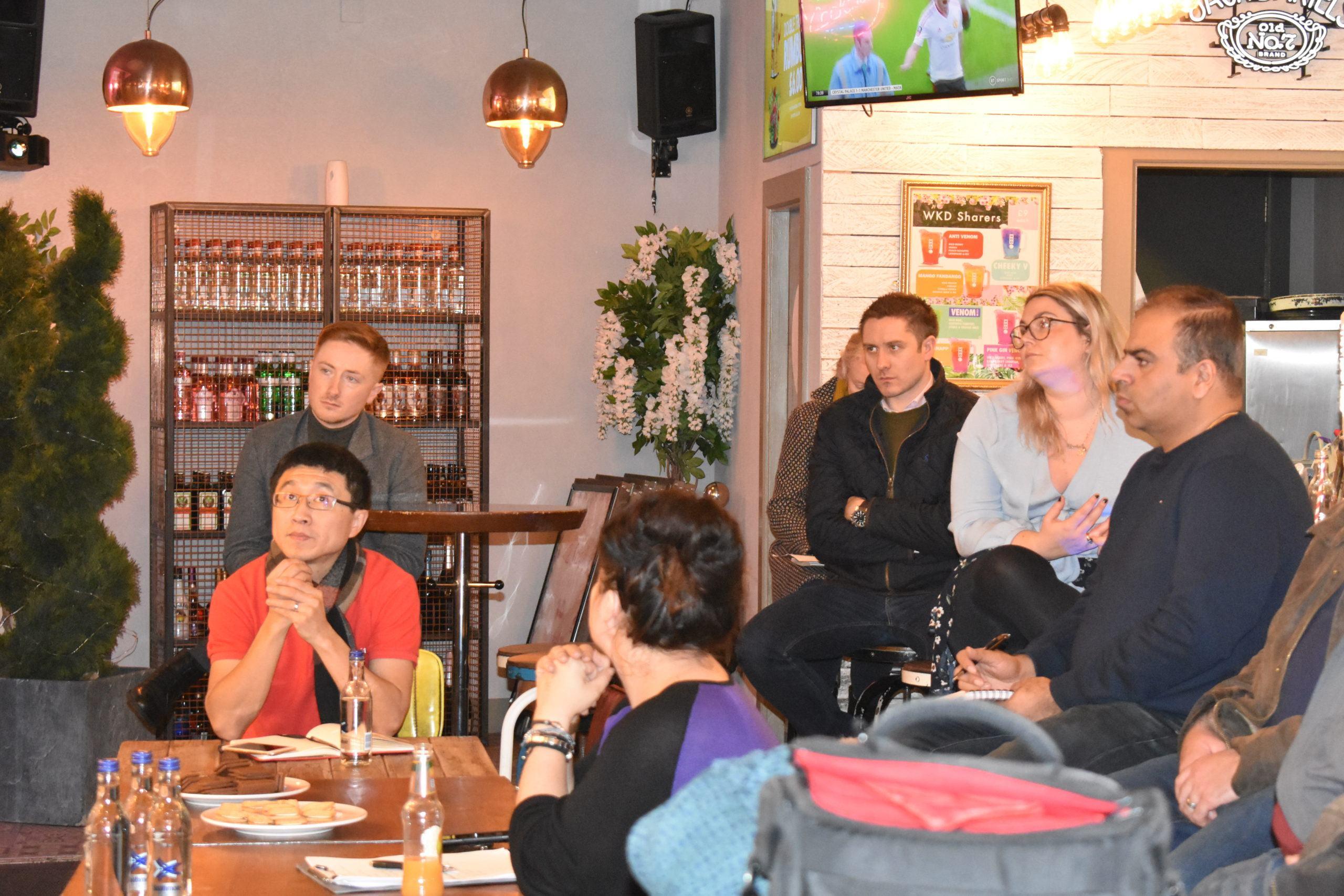 Westside businesses who suffered a major loss of trade after a burst water main are stepping up their compensation claims with help from the BID.

Up to 20 restaurants, bars and other businesses in the Broad Street area attended a compensation meeting organised by BID operations manager Luisa Huggins.

This saw Andrew Thomas from Mayflower Solicitors advising BID members how to make claims after turning customers away when they were left without water for up to a day on 26 September.

The damage to the 9-inch mains pipe was caused by workers extending the Midlands Metro route along Broad Street.

Mr Thomas said they had received “very positive feedback” from the 15 to 20 business representatives who attended the meeting at O Bar on Broad Street in November.

He said: “Our role was to provide information on behalf of the BID. We discussed the legal aspects and gave businesses various options. It’s completely up to individual businesses whether they make a claim through their insurance company or go through us or their own solicitor.”

Mr Thomas gave businesses the option of seeking compensation directly from Midland Metro Alliance, who he said had accepted liability.

He added: “Their insurance may have offered some cover, but there’s the question of how much their premiums might be affected if they pursue insurance claims. We are expecting a number of claims and have already received some instructions from businesses affected.”

Pushkar Cocktail Bar & Dining is one of the businesses affected after being without water for a day.

Sushil Virmani, operations manager, said: “It was a nightmare. We were told at 10.30am we would be up and running in a couple of hours, but then at 5pm they said we wouldn’t be able to open until midnight.

“There was a conference at the NIA which meant we were taking £7,000 a day, so this is probably how much we lost by turning customers away. We will be putting in a compensation claim.”

Westside BID general manager Mike Olley said: “We wanted to make sure our members are well looked after and receive all the necessary support and information they need in pursuing compensation.”

Westside World approached Midland Metro Alliance for a comment but they had no update on a previous statement urging businesses involved to contact their insurance companies.

For more details of how to make claims, contact Andrew Thomas at mayflowersolicitors.com.