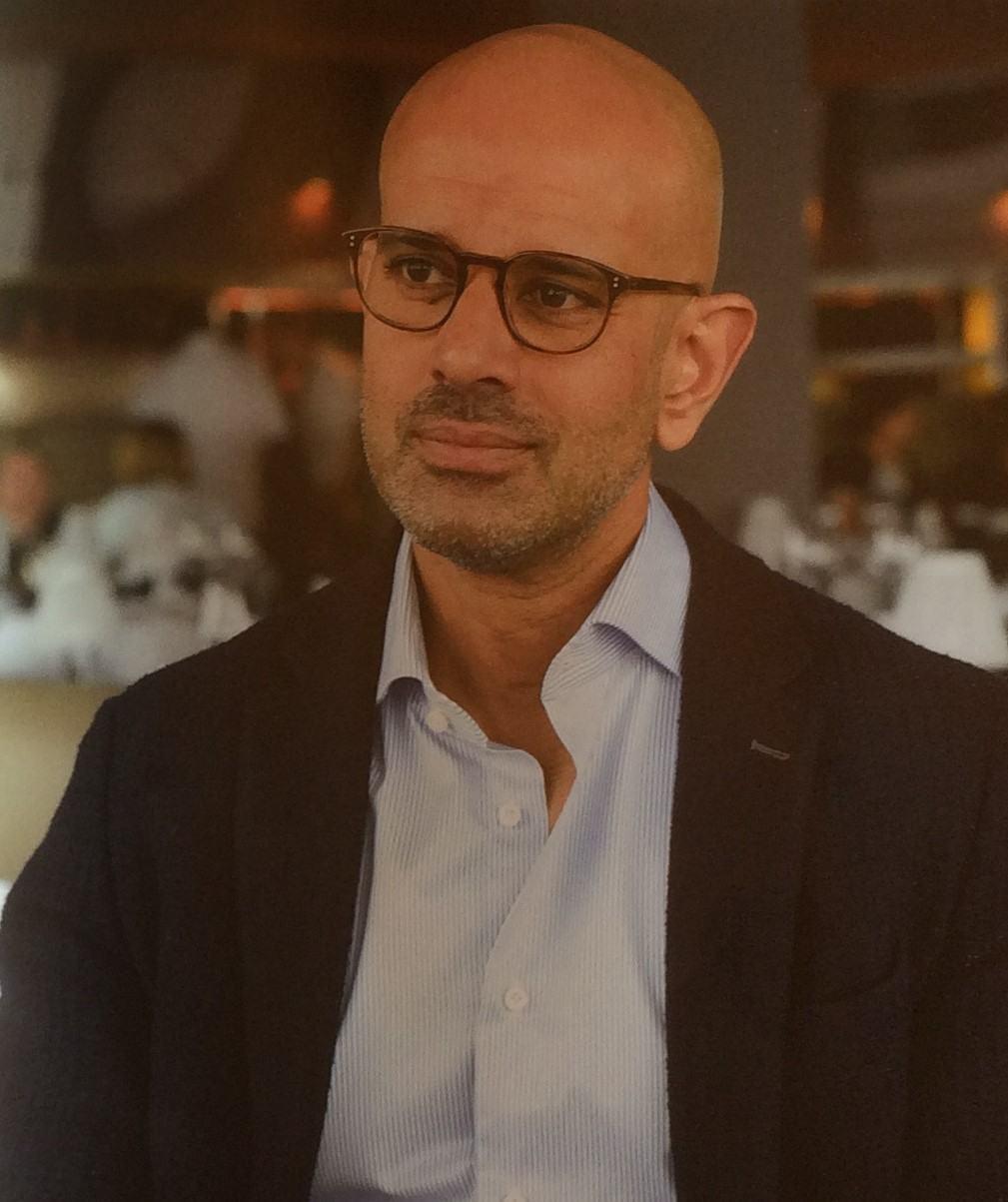 Two leading businessmen from the Westside BID area have been recognised in the New Year honours list.

Paul Thandi, chief executive of the NEC Group, has received a CBE for services to the economy, while accountant-turned-politician Saqib Bhatti was awarded an MBE for services to diversity and inclusion in business communities

Mike Olley, general manager of Westside BID, said: “We are very proud that two of the leading lights in Westside have been recognised for their tremendous input into our business sector.

“They are both very deserving of their honours which not only acknowledge their contributions but also represent the great diversity in leadership that we enjoy in this part of the city.”

Paul, whose NEC Group empire includes the ICC and Arena Birmingham, said: “I feel both privileged and proud to receive this award.

“Working within the live events sector has provided me with many opportunities to meet and engage with so many inspirational people.

“To be personally recognised in this way is truly fantastic but I owe so much to many others who have helped me throughout my career and for that I am always grateful.”

Meanwhile Saqib, who moved on from the BID in December after being elected as the Conservative MP for Meriden, said: “Championing diversity in business is an issue that I am incredibly passionate about, and I’m really thrilled to receive this honour.”

The 34-year-old, who was director and company secretary of the BID for seven years, was also the youngest and first Muslim president in Birmingham Chamber of Commerce’s 206-year history.

He also spent four years as president of the Asian Business Chamber of Commerce, where he championed diversity in business.

Saqib added: “Located in one of the most diverse parts of the world, I feel honoured to have helped develop diversity, boost underrepresented groups in business and allowed for more diverse senior management across the region.

“My time at the BID has given me the opportunity to champion businesses in the area, to tackle and help resolve various problems, and to understand just how important it is to accurately reflect the views of members.” 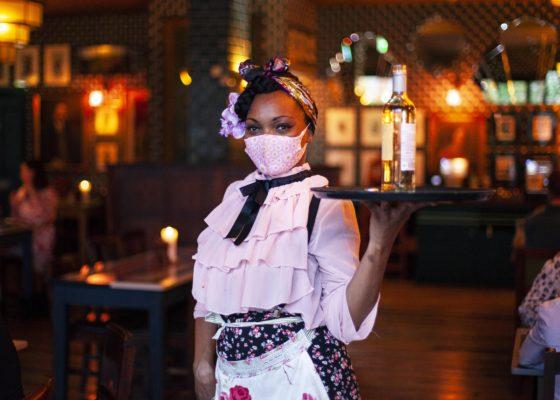 A new restaurant and cocktail bar has defied the coronavirus gloom by opening in the heart of Brindleyplace, creating 40 jobs. The Cosy Club, situated alongside the canal at The Water...Read more 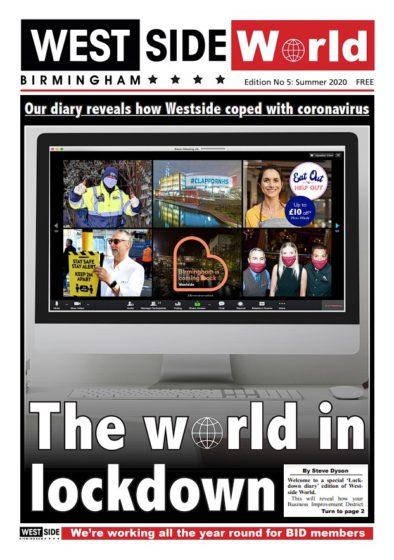 The summer 2020 edition of Westside World was launched today, packed with news on how the BID has taken care of the district throughout COVID-19. The 32-page ‘lockdown diary’ edition ...Read more 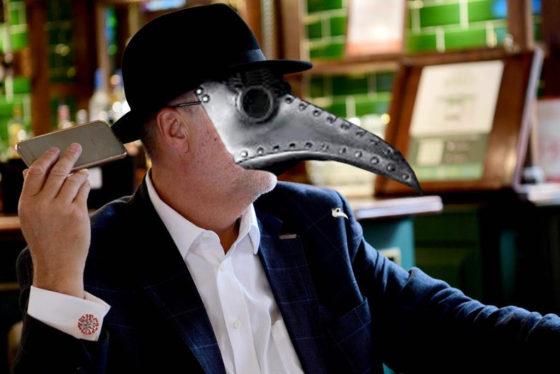 As we all start our long journeys of getting to grips with the pandemic, Westside BID general manager Mike Olley reminds us that things could be about to get better. https://youtu.b...Read more