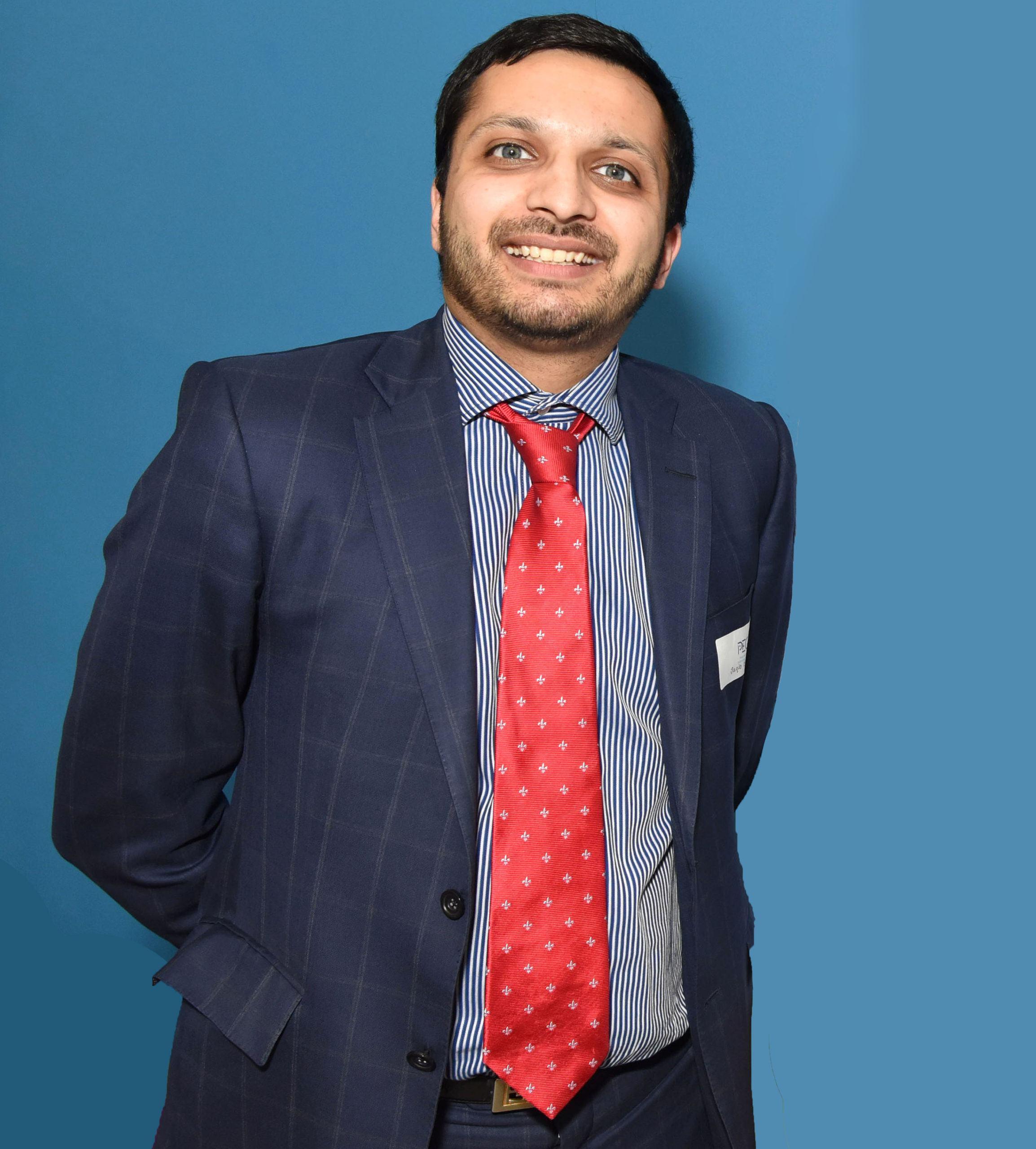 One of the leading directors of Westside Business Improvement District (BID) is taking on a new national political role after winning a seat in the general election.

Saqib Bhatti, a director and company secretary of the BID for the last seven years, will now be taking a seat in Westminster as the new Conservative MP for Meriden.

His victory came as Boris Johnson returned to Downing Street with a big majority after the Conservatives swept aside Labour in its traditional heartlands.

Speaking exclusively to Westside World, Saqib said: “I will never forget my time with Westside BID, and I will follow its progress closely.

“Along with my role at Birmingham Chamber, my time at the BID has given me the opportunity to champion businesses in the area, to tackle and help resolve various problems, and to understand just how important it is to accurately reflect the views of members.

“The constituency I now serve is Meriden, and so it will be important for me to put most of my efforts into representing the voters from that constituency. I will be using my experience from Westside to help support the residents and businesses in Meriden.”

Saqib held the seat for the party after it was vacated by Caroline Spelman. He claimed 34,358 votes, holding off Labour’s Teresa Beddis who got 11,522, the Liberal Democrats’ Laura McCarthy, with 5,614, and the Green Party’s Stephen Caudwell, with 2,667.

It was Saqib’s job as an accountant at his father’s company, Younis Bhatti & Co Ltd, based at 93 Broad Street, that prompted him to get involved with Westside BID.

During his time serving on Westside BID, Saqib has helped to support and promote numerous projects, most recently the extension of the West Midlands Metro tram and the redevelopment of Centenary Square.

His work on the BID also helped him progress up the ranks at the Greater Birmingham Chambers of Commerce, where he has served as president since last October.

Saqib added: “Younis Bhatti & Co believes in the value of Westside BID and will continue to serve it in every way they can.

“The Westside BID will always hold a special place in my heart, and I’m determined as an MP to champion the wider interests of business improvement districts across the Midlands and UK.”

Saqib’s father, Younis Bhatti, said: “I have proudly spent over 20 years on Broad Street and the BID has been an integral part of our business life.

“I’m proud of the work we’ve done with the BID and as a company we’ll continue to proudly serve both it and local area.

“Saqib has worked incredibly hard and as a family we are very proud. Westside BID was a great experience for him in dealing with various stakeholders, and these are all experiences that he will use going forward.”