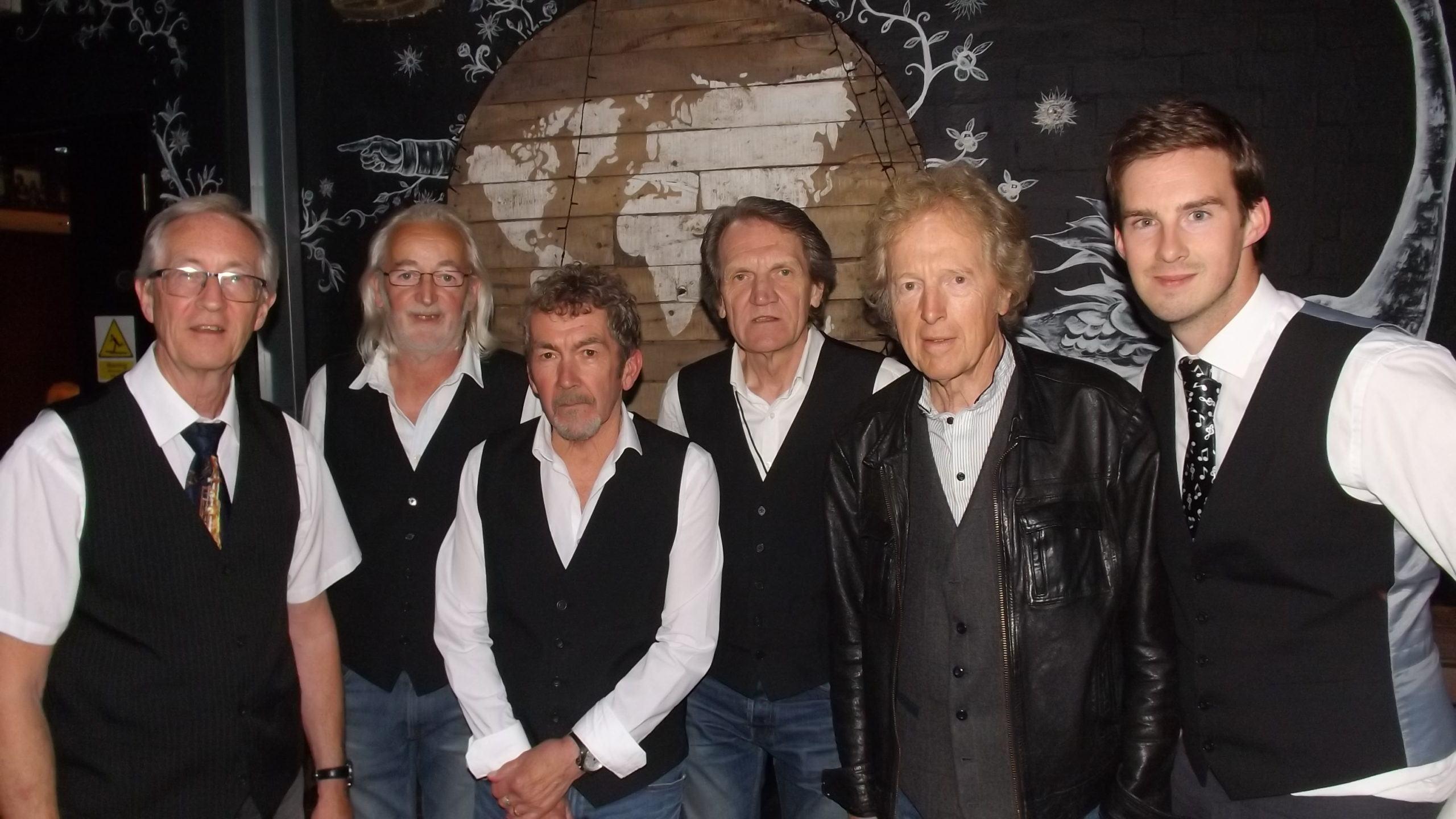 A famous live blues music nightclub brand is getting ready to celebrate Christmas for the first time in nearly 50 years.

Henry’s Blueshouse was home to music legends such as Led Zeppelin, Status Quo, Thin Lizzy, Rory Gallagher and Birmingham’s own Black Sabbath when it first opened at The Crown in Station Street in 1968.

It closed less than three years later, but Henry’s is now back and has an array of top performers lined up to delight fans in the run-up to the festive season.

Henry’s Blueshouse nights, organised by Big Bear Records, are now held every Tuesday at The Bulls Head on Bishopsgate Street, off Broad Street. Forthcoming shows include:

Each performance includes a regular Blues Talkin’ slot when a blues musician or personality talks about their roots and what blues means to them.

Jim Simpson, managing director of Big Bear Records, said: “Despite all this mass merchandising of bands today, the blues can still attract a sold out audience every Tuesday, which we’re sure will continue in the run-up to Christmas.”

Jim explained that Henry’s Blueshouse took its name from a “particularly handsome” Afghan Hound belonging to a neighbour. It closed in 1970 when the fledgling Black Sabbath of Ozzy Osbourne and Tony Iommi fame went on tour with Jim as manager.

Explaining why he decided to revive Henry’s earlier this year, Jim added: “We’ve been working in the blues all those years and it has never gone away. We put blues on during the Birmingham Jazz Festival, which is always popular, and there are a lot of good bands around.”