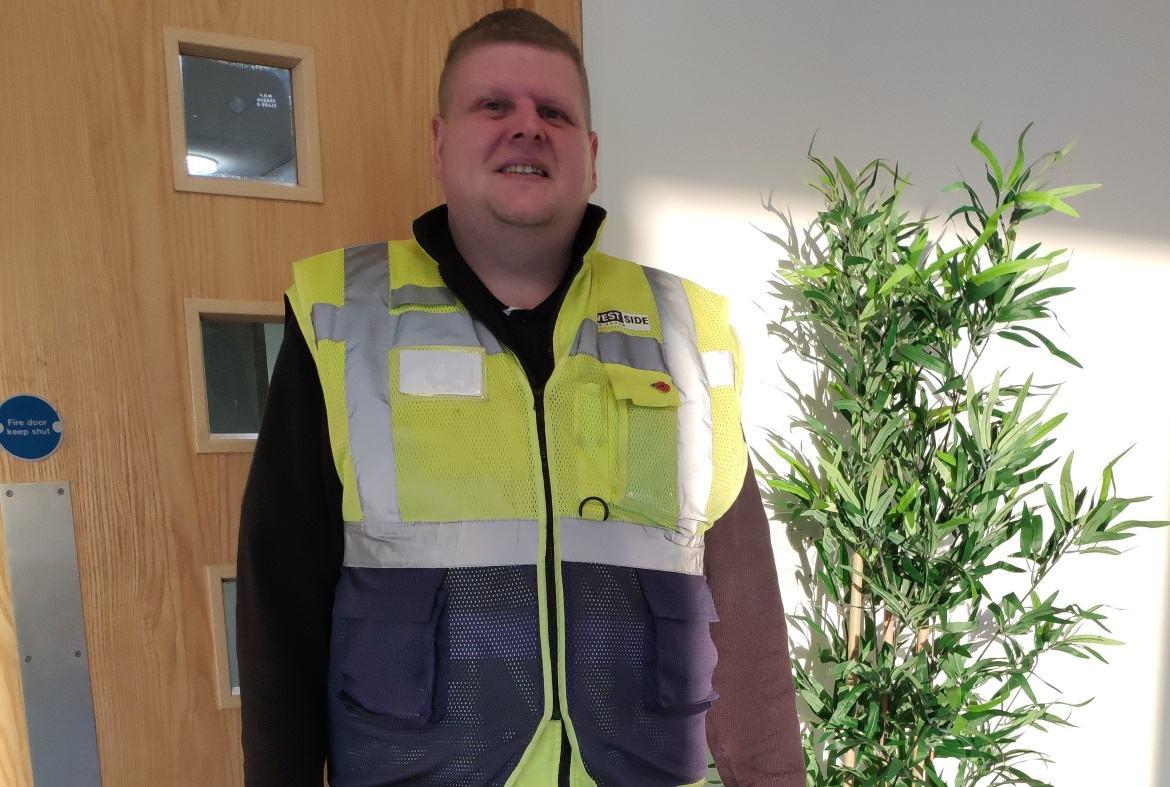 A quick-thinking street warden has helped police arrest a ‘wanted’ sex offender who was allegedly carrying a knife in Birmingham city centre.

Andy Stratford, who works for Westside Business Improvement District (BID), found a man he knew as a regular and aggressive beggar sleeping by the bins at The Bull’s Head on Bishopsgate Street yesterday afternoon (Thu 21 Feb).

Mr Stratford called PCSO Zoe Bishop of West Midlands Police who told him that a man of the same name was also ‘wanted’ by them for failure to sign the sex offenders’ register.

Mr Stratford waited with the suspect to make sure he didn’t leave until police arrived to arrest him. When arrested, the suspect was also allegedly found to be in possession of a knife.

Mr Stratford said: “I know this man as a persistent beggar throughout the Westside BID area who regularly harasses visitors, and so I wanted to take action.

“I’m very pleased that I contributed towards getting him off the streets, especially given that he was wanted for inquiries into other matters.”

Mike Olley, manager of Westside BID, said: “Andy Stratford’s actions were typical of our street wardens who are constantly on the look-out for those persistent beggars who cause problems in the area.

“We have a very warm relationship with some of the homeless people in our city, and even employ a vulnerability officer to try to help them.

“But where there are what I would call ‘problem’ beggars we are determined to remove them from the Westside BID area.

“The fact that this man was ‘wanted’ by police anyway and was allegedly carrying a knife made Andy’s actions even more important and brave. We’re very proud of him”

A spokesperson for West Midlands Police confirmed the incident and said: “A man of no fixed abode has been charged for breach of the Sex Offender Register and possession of a knife after being arrested in Birmingham city centre yesterday.

“The 39-year-old is due to appear at Birmingham Magistrates Court today (Friday 22 February).”