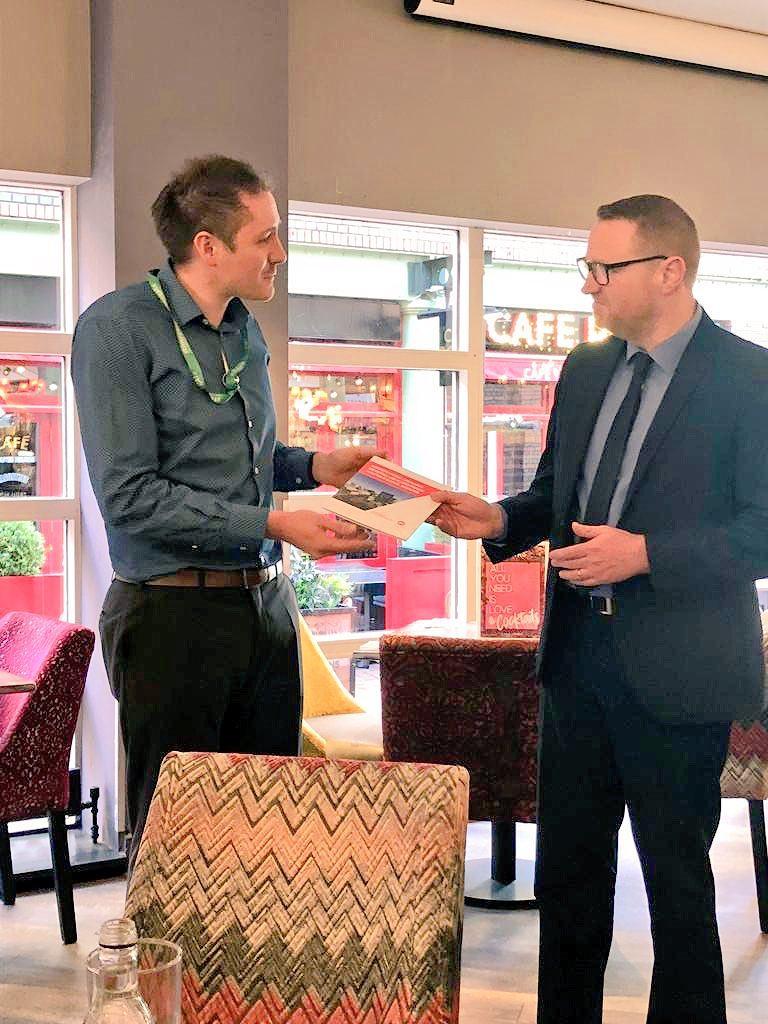 Westside Business Improvement District (BID) have put together a report that explains why partnership work is imperative between the BID, the Police, businesses and Birmingham City Council and launched the report on Friday 26th October.

It uses the example of Saturday 24th March when the Footballs Lads Alliance (FLA) and splinter group Democratic Football Lads Alliance (DFLA) held static protests in Westside. This meant groups such as Stand Up To Racism (SUTR) held their own protest in the city, with other groups holding static protests throughout the day. With so much going on, it was clear partnership was needed more than ever.

Read the report, which was commissioned by the Westside Charitable Endeavour and Pubwatch, to see how partnership work took place: