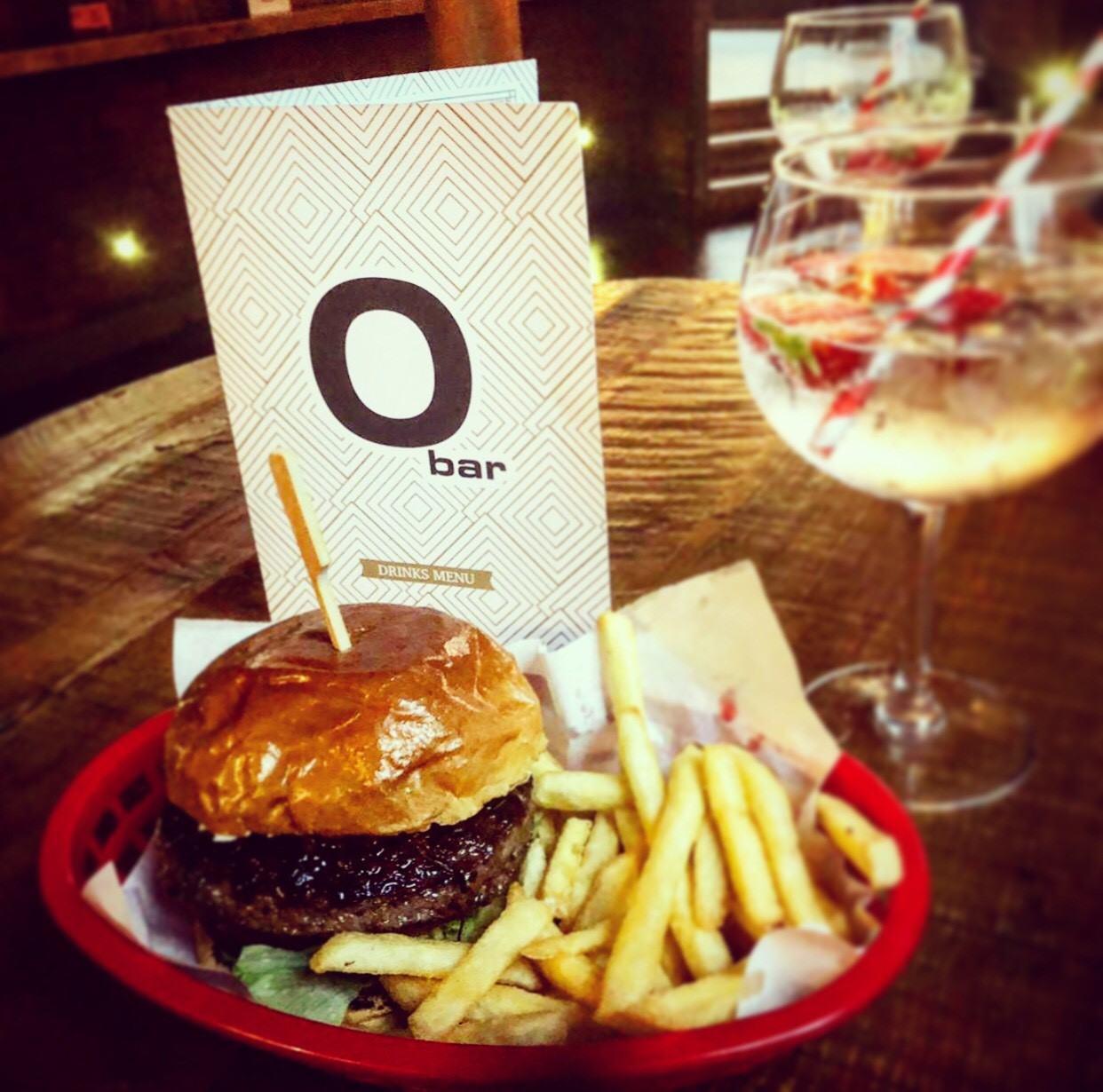 A Birmingham nightclub is to launch a Brumburger on its menu in tribute to Sir Cliff Richard’s final film in the city.

The initiative comes a day before the pop star returns to Birmingham as the final stop in his 60th anniversary tour at the Symphony Hall.

The film set and filmed in Birmingham’s Gas Street Basin area and saw Sir Cliff’s character, Tim Matthews, fall in love with a local woman and together they launched a restaurant selling the Brumburger.

Mr Olley said: “What a great moment in cinematic history to have one of the world’s greatest names here in our city with such an iconic dish!”

Mr Olley was discussing the coincidence with Al Rippin, manager of the O Bar on the corner of Gas Street and Broad Street, and it was decided there and then that the nightclub could recreate to Brumburger.

Mr Rippin said: “This film 35 years ago was acted out in the shadow of where we’re now based, and we thought it would be a terrific idea to bring the burger back.”

The Brumburger is made of a beef burger, blue cheese mayo, lettuce, onion, tomato, bacon jam and pickle.

Mr Olley added: “Here at Westside BID we love coming up with creative ideas for our members, and linking that to the heritage of Westside in ways that helps them to grow their business.”

The Brum Burger has been launched at O Bar from today. Feel free to ask a member of staff about it.